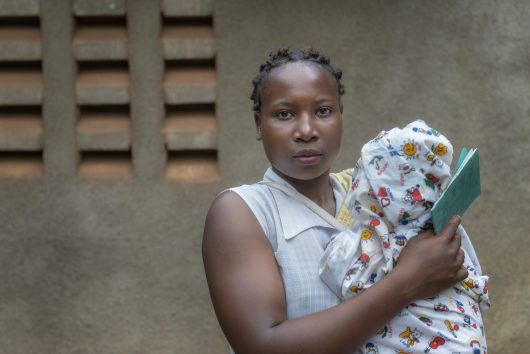 Malaria is one of the deadliest diseases afflicting developing countries across the world. In 2015 alone, it took the lives of 429,000 people, with a majority being African children. The most developed malaria vaccine trial is currently scheduled to be used in parts of Africa beginning next year, where the disease is still rampant.

Miguel Prudêncio and his team at iMM Lisboa, a biomedical research nonprofit institution, have been researching solutions to end malaria in the area. They decided to approach malaria as scientist Edward Jenner approached smallpox, by using a less harmful version of it as a shield against deadlier versions. In a similar fashion to how Jenner used cowpox to fight smallpox, Prudêncio and fellow researchers at iMM Lisboa wanted to conduct a malaria vaccine trial using a rodent version of the malaria-causing parasite. iMM Lisboa is going to carry out the trial with the help of the Radbound University Medical Center, based in the Netherlands, and PATH in Seattle.

The new malaria vaccine trial will take place at Radbounumc in the Netherlands. The first half of the trial will involve three groups of six volunteers, with each team enduring a different number of bites from mosquitos exposed to the parasite. Each volunteer will be thoroughly examined after the process because of the risk that comes from exposure. This examination will continue until the researchers can decide that it is safe to begin the second half of their malaria vaccine trial. The goal is that “the modified rodent parasite will help induce a protective response in healthy human volunteers.”

This will be the first time that humans will be purposely introduced to the rodent version of the parasite. The volunteers’ reaction to the first part of this malaria vaccine trial will be a deciding factor as to the effectiveness of this approach. With luck, the second phase will prove that smallpox is not the only disease that can be fought off by genetically modified versions of itself.

The success of this malaria vaccine trial could mean saving the lives of hundreds of thousands of people in the future. Ultimately, the goal is to see malaria eradicated just like smallpox, but in upcoming years it will be a breakthrough if a vaccine is developed with a protective efficacy of at least 75 percent against malaria. Prudêncio and his fellow researchers are hoping to achieve the elimination of malaria once their vaccine trial is complete.