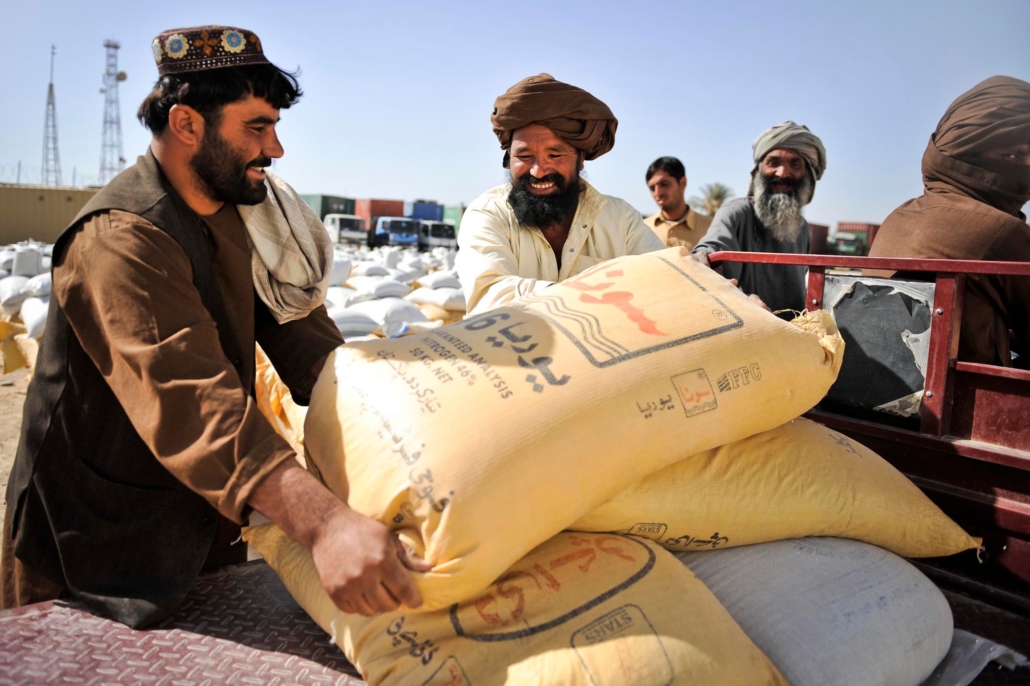 Since the fall of the Taliban government in 2001, Afghanistan trade has steadily increased, with the country partnering with more countries and receiving aid from the U.S. Being a landlocked country, Afghanistan relies heavily on its neighbors for transit routes and trade agreements. The country is working to expand its trade relations and recently partnered with India to create an air freight corridor. Here are 10 facts about Afghanistan trade.

There is more to know than just these 10 facts about Afghanistan trade. The country is making strides to better its trade with other nations, especially since the blockage of its previous top trade partner. According to Abdali, Afghanistan is open to anyone for connectivity and trade, even to Pakistan.