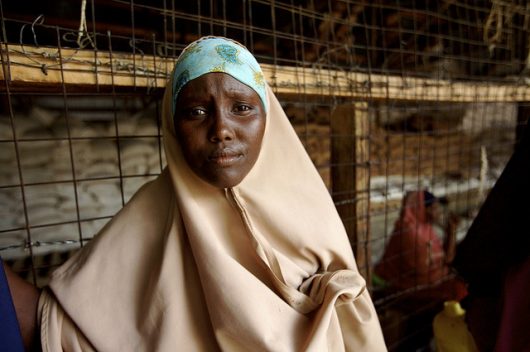 For years, tourists have come to Paris to proclaim their undying love by placing a lock on the Pont Des Arts bridge, better known as “Lover’s Bridge.” However, the love locks are no more as Paris officials have begun removing the locks after several railings began collapsing due to the enormous weight.

However, the sad end to the love locks on the bridge was commemorated through a charity auction, hosted by Solipam, the Salvation Army and Emmaus Solidarite to raise money for refugees in France.

The auction comes at a time when numerous refugee camps are being burned down and protests are appearing throughout Paris to ward off the arrival of new refugees. In February, police took refugees’ blankets and sleeping bags and they were told to “get out of France,” a complete disregard of the government’s orders to assist the refugees.

Opposition to the government’s “open arms” for the refugees protested the auction. However, the protests did not deter the charity’s supporters but rather encouraged them to raise more money.

Originally thought to only sell for a total of about $100,000 USD, the charity auction raised more than twice that amount. The love locks were placed on unique displays, such as a recycled stone Eiffel Tower replica, a lock-covered fence on wheels and even small delicate glass displays. Displays were sold for as little as $165 USD and as much as $18,000 USD. At the end of the night, supporters raised over $270,000 USD.

Following the love locks auction, France continues to find a common ground between the opposition and supporters for helping refugees and find solutions for the increasing amount of refugees entering the country. As refugees reassemble at the former “Jungle” refugee center in Calais, France must decide if they will continue to help refugees in their country or try to evict them. The French government and some Paris officials have already begun helping the refugees arriving in Calais.

The love locks auction gave hope to refugees in France that they might finally receive help from the country.