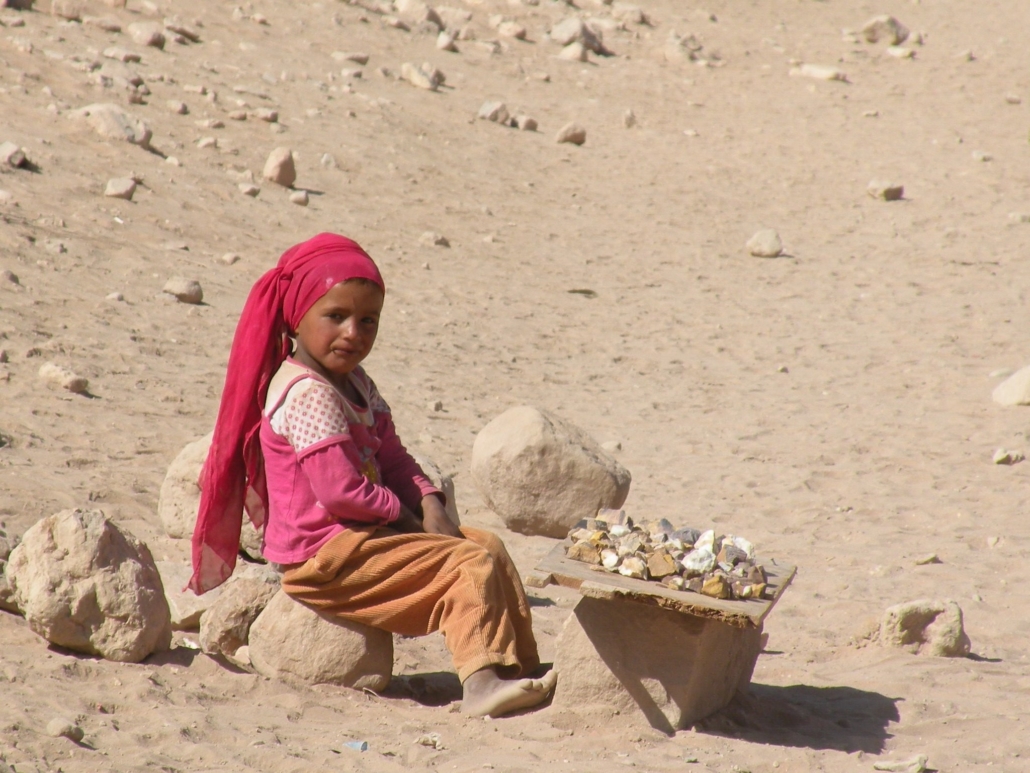 Despite regional turmoil, Jordan enjoys relative stability compared to its neighbors in the Middle East. However, the Kingdom’s long-running issue of water scarcity, which ranked second globally, could threaten that continued stability. Water scarcity exacerbates existing systemic issues such as poverty and public health crises, which Jordan currently contends with. The Kingdom is suffering from an unprecedented youth employment rate of 48.1% as of November 2021 and is struggling to meet the pandemic-induced public health demands. As the effects of environmental changes continue to develop, Jordanians may increasingly feel the impacts of water scarcity in Jordan in the next decade.

7 Facts About Water Scarcity in Jordan

To continue as an oasis of peace and stability in the Middle East, Jordan must address its long-standing water scarcity crisis. Investment in strategies, such as the effective use of recycled wastewater, will help improve the country’s capacity to meet its booming population’s demand.

The U.S. Agency for International Development (USAID) is helping to improve water scarcity in Jordan with its operations in Jordan beginning as early as 1949 — three years after the nation’s independence. In 2020, USAID “installed 8,500 kilometers of water piping and 120,0000 high-accuracy smart meters” while securing “leak detection equipment and vehicles” for the nation and upgrading “water monitoring and control systems” across the country. Through these measures, USAID was able to save sufficient “water in 2020 to supply more than 215,000 people” in Jordan annually.

In addition to technological solutions, Jordan is pursuing regional diplomatic efforts, such as the water-for-energy deal. Signed in November 2021 by Jordan and Israel, the deal will see Jordan export 600 megawatts of solar energy to Israel in exchange for 200 million cubic meters of Israel’s desalinated water.

This deal, and other efforts, could make way for sustainable, regional improvements in water conservation and accelerate the development of renewable energy infrastructure.