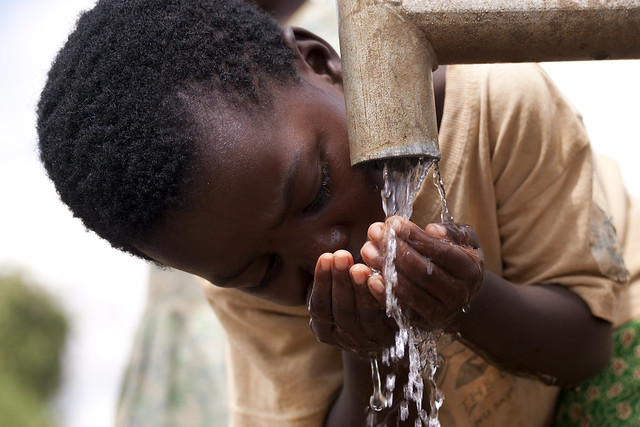 Clean water is something that is often taken for granted, but certainly not in Malawi. In the last two years, UNICEF helped nearly 50,000 people gain access to improved water supply and produced 500 water points, with the new goal to serve an additional 125,000 people with safe water in 2016. Though overall water quality in Malawi has improved significantly, there is still so much more that can be done.

With poor water quality in Malawi having such a heavy impact on the lives of locals, organizations like UNICEF, WaterAid and USAID are applauded for their generous contributions.

Making the issue a priority and taking direct action has saved thousands of lives and is hopefully a mindset that will carry on to further improve conditions in Malawi.