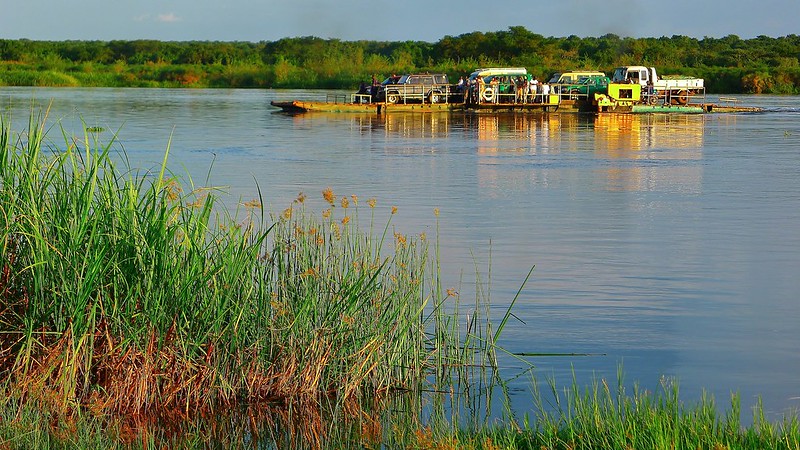 The Nile River, also known as the longest river in the world, passes through Egypt. Water quality in Egypt is of paramount importance. Many Egyptians rely on the Nile for drinking and bathing water because of the river’s size and location.

Unfortunately, many cases of water pollution in the Nile River have been reported, resulting in mass poisonings. The Egyptian Government blames the low water levels of the Nile, the presence of fish farms on the Rosetta Branch and the dumping of waste directly into agricultural banks.

Because of Egypt’s rapidly growing population, the abundance of clean water is more important than ever. Egypt is an arid country and therefore relies on rain from surrounding countries to aid in supplying them.

These factors alone are not enough. In response, Egypt’s Government has recently declared a state of extreme emergency in an attempt to find a solution for this crisis. Authorities have made this issue a priority in order to save and improve the lives of millions.

Regulations have been created to preserve and improve water quality. As a result, there have been conflicts between farmers and public officials relating to regulations on the amount of rice that can and should be grown. Farmers already have problems feeding their families and do not want to feel restricted with what they can grow.

Egypt also looks to develop awareness campaigns that will call for water-saving measures. The government hopes to team up with farmers in order to make Egypt a more water-conservative country.

USAID has been working with Egypt to address environmental issues leading to scarcity and pollution of water. USAID hopes to educate Egyptian residents on the dangers of water pollution as well as how to avoid it.

With the help of developing countries and cooperation between the government and farmers, the country hopes to improve the water quality in Egypt and avoid a deadly water crisis.

Social Mobility at the Forefront of the Magsaysay Award Conflict and Displacement in Yemen: A History of Struggle
Scroll to top