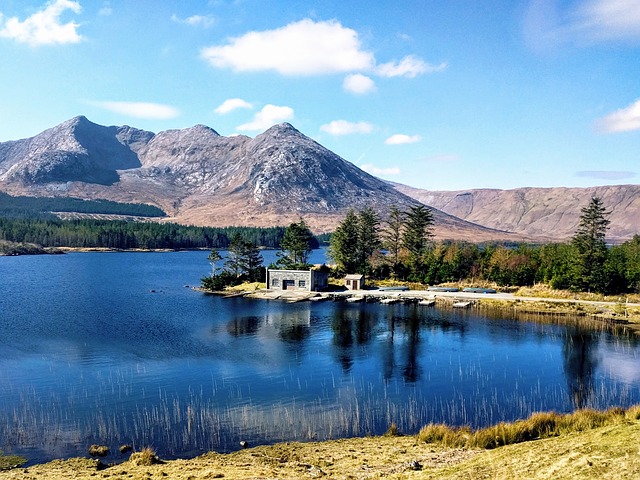 Ireland originally aimed for a 13 percent improvement in water quality within a six-year period, but it failed to meet its goal. Unfortunately, water quality in Ireland, even from their most pristine sources, has declined. This includes Ireland’s rivers, lakes, canals, ground waters and coastal waters.

There are several different factors that can potentially affect the change in water quality. Some of these factors are soil or rock types, land use practices and pollution. Even heavy rainfall can influence whether or not the water quality will deteriorate or not.

These factors can change different parameters within the water that will affect the quality of water. Some of the parameters, such as bacteria and protozoa, chemicals, and metals, are tested in water. If any of these parameters are in excess, it can decrease the water quality and potentially make it dangerous to drink.

An aging infrastructure also contributed to the decrease in water quality in Ireland. If the pipes have not been changed out since installment or haven’t been maintained every few years, the pipes can begin to rust.

Rust contains iron oxide which can be potentially dangerous if consumed in excess.  Rust from the pipes can peel off into the water and be consumed via drinking water or by cooking with the water.

Although poor infrastructure can end up decreasing the water quality in Ireland, it is possible to fix it. The Irish government must commit to replacing the pipes that have not been maintained throughout its cities. Once the government does that, there will be a significant increase in the water quality and citizens would not have to worry whether or not the water is safe to drink.