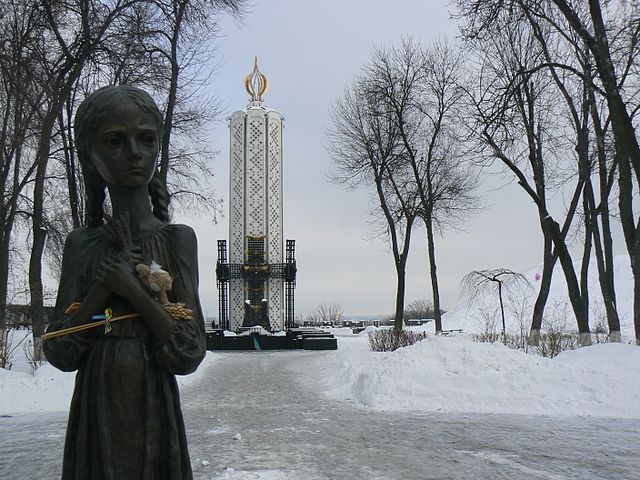 In 1933, Ukraine experienced a manmade famine orchestrated by Joseph Stalin’s Soviet regime. As a result of the Holodomor Genocide somewhere around 10 million Ukrainians perished. Whether the Holodomor (translated from Ukrainian as “extermination by famine”) was a genocide, as Ukrainian history insists, or a byproduct of the ongoing Soviet famine, as some contemporaries still suggest, the stories of the millions that died should be remembered to ensure that such a widespread tragedy does not happen again.

10 Facts about the Holodomor Genocide:

The denial by the Soviet Union of their role in the genocide has prevented a nation from healing. While the U.S. and other Western nations believed accounts that lessened the famine or ignored Stalin’s complicity, they have taken steps to remedy their failure. Russia must do the same to ensure that nothing like the Holodomor Genocide happens again.