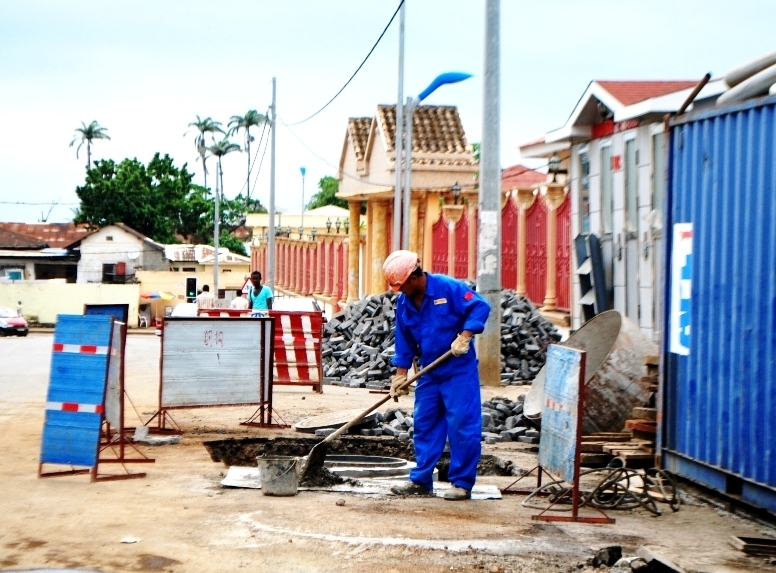 The small country of Equatorial Guinea lies on central Africa’s west coast. Equatorial Guinea is an upper-middle class income country with a Gross National Income (GNI) higher than most other African countries. Much of this is due to the country’s oil production. However, despite the affluence of Equatorial Guinea, it has a comparatively low human development index rating. The water quality in Equatorial Guinea ranks near that of a much poorer sub-Saharan country.

Human Rights Watch reports that, in 2011, up to $125 million dollars was supposed to be spent to improve the water quality in Equatorial Guinea. Instead, the country spent 50 percent of its budget (originally approved for $783 million, but later estimated at $1.5 billion) on urban infrastructure. $80 million was spent on sports, which is more than was first budgeted for that sector. Meanwhile, only $60 million was spent on potable water, education and health combined as of June 30, 2011—a mere three percent of the expenditures that year.

By 2015, access to clean water had risen by just a few percentage points. Still, just over half of the population had adequate access to water.

The poor often pay the most for and have the least access to clean water. Limited access to clean water and sanitation increases the risk of widespread health issues, especially for young children. The World Health Organization estimates that 1.5 million children die from diarrhea each year worldwide. This figure is composed primarily of children that live in developing countries and are younger than five. Equatorial Guinea’s under-five mortality rate is 8.9 percent higher than the average for sub-Saharan Africa.

Water quality in Equatorial Guinea should be considerably better than it is. There is no larger gap between the Gross National Income and the human development index rating in any African country other than Equatorial Guinea. Spending large amounts of money on infrastructure can be helpful, but only if it benefits rural and urban citizens. The country should make the health of its citizens a higher priority and create a realistic and appropriate annual budget.

Unemployment and Poverty: The Impact of Hunger in MontenegroAustralian Aborigines and Barrel Train to Keep School Attendance
Scroll to top