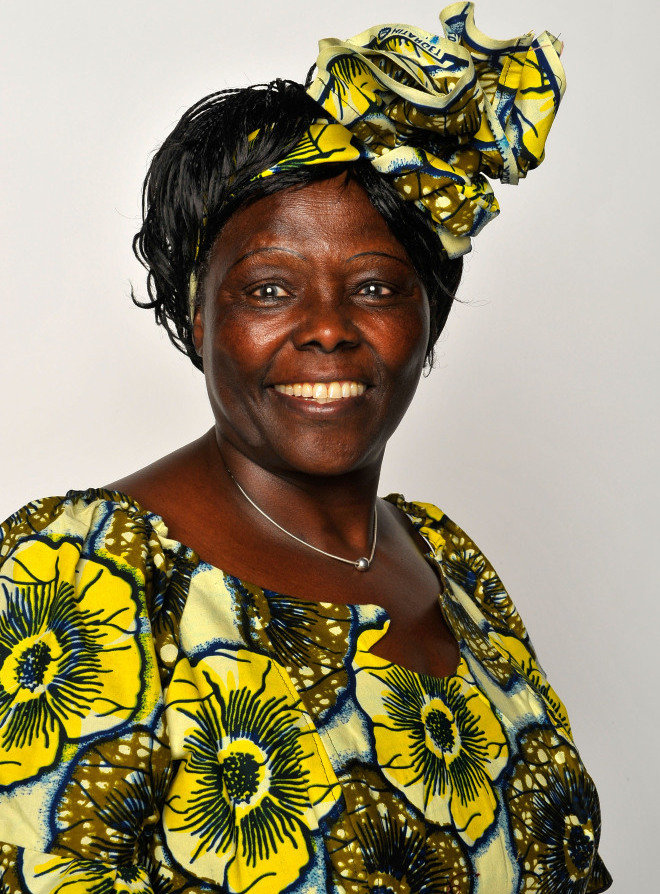 In 2004, Wangari Maathai became the “first African woman to receive the Nobel Peace Prize” for her humanitarian work. Here are some interesting facts about her life and mission with the Green Belt Movement.

5 Facts About Wangari Maathai and the Green Belt Movement

What makes Maathai’s movement a phenomenon is the very idea that she helped mobilize African women in contributing to sustainable development, tree-planting, integrating themselves into Kenya’s democracy. Her campaign also created awareness about the importance of women’s rights.

Wangari Maathai, through her humanitarian work, is not only a heroine for her country but also for all Africa and women as a whole. She passed away in 2011, however, her legacy will forever serve as a form of empowerment for women in Africa.

What is the Global Development Lab Act?Takeaway from Reading “Half the Sky”
Scroll to top