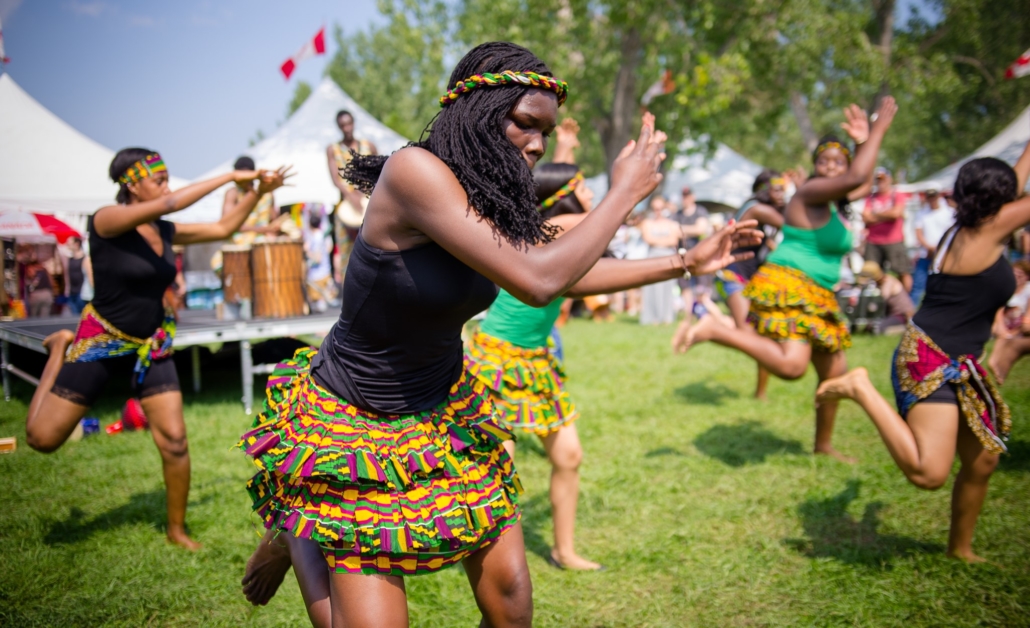 As the COVID-19 pandemic continues to make headlines, several other global challenges have come to light as a result. Like with many widespread concerns, crises often intensify the reality of serious issues. This is true regarding violence against women in Cameroon. While violence against women in Cameroon has attracted more attention since the beginning of the pandemic, its existence far precedes COVID-19. However, it is important to recognize that the implications of the current global pandemic worsen the intensity of gender-based violence.

Women in Action Against Gender Based Violence (WACameroon) began in 2005 as an organization centered around advancing human rights. WACameroon’s main focus is to advocate for a society in which everybody respects and upholds the rights of all. This includes improving the lives of impoverished women and other marginalized groups in Cameroon. WACameroon’s main objectives are:

WACameroon’s efforts have seen success. The organization was able to improve girls’ access to education and female school completion rates while mobilizing “men as partners in the struggle for gender equality.” In addition, WACameroon helped facilitate “access to productive resources [for impoverished women].” With regard to gender-based violence, in particular, WACameroon “empowers perpetrators of [gender-based violence] to become advocates of gender equality.” The organization also empowers women with the confidence and assertiveness to enforce their rights. In 2010, the organization gained international recognition: International Service U.K. presented WACameroon with an International Human Rights award for its work in empowering people in Cameroon.

Violence against women in Cameroon brings more than just physical harm. The lasting effects of gendered violence bring along psychological challenges that can last a lifetime. While addressing these problems requires considerable time and effort, increased support from global organizations is an essential first step in demonstrating that individuals are not alone in their struggles. With the work of organizations like WACameroon, there is a growing awareness of the urgency for resources and aid in addressing violence against women in Cameroon.