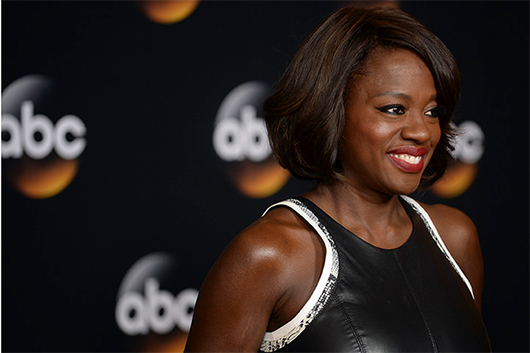 Ready for the Next Global Epidemic? Medical Microchips and Their Life-Saving Potential
Scroll to top