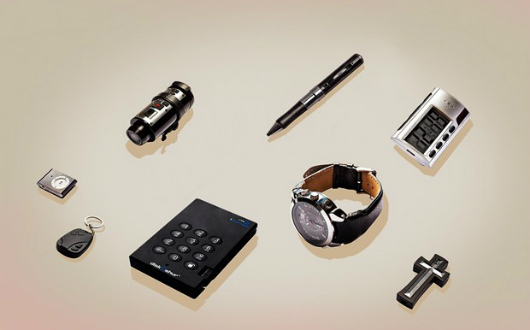 The name literally means “to see is to believe” in Latin. CEO Oren Yakobovich and Board Chairman Uri Fruchtmann founded the project in 2008. The international charitable organization is based in London, and since its launch, it has trained more than 500 activists in how to effectively plan, create and deliver useful footage.

The methodology is simple. First, local activists receive training on how to safely document effective and convincing footage. Then, Videre collects, verifies, re-verifies and distributes the evidence free-of-charge to those who can turn it into actual change on the ground.

The video cameras and distribution equipment are provided through personal training in security, filming and verification. Videre’s security process is of the utmost importance as it is responsible for data storage, communication encryption, counter-surveillance and authenticity.

Videre works with numerous influential allies including international decision-makers, courts, lawyers, civil society, local communities and a global media network of over 100 media outlets, according to the Videre site. Prior, these distribution clients are agreed upon by Videre, its partner organizations and trusted advisers.

Videre then gathers and processes the footage itself. The organization’s local networks label points of interest so that the undercover recorders have an idea of what to capture. These plans consider what images Videre needs, where they will have the most impact, and what risks are involved, according to the Videre site. Further, the evidence is analyzed by a series of tests from forensic testing to special verification teams in the field. Videre archives all materials in the case of future court cases, briefings or the like.

So far, the Videre team has enlisted hundreds of human rights activists in several countries around the world. Videre evidence has been used in court, decision-making, NGO advocacy and the media, surrounding issues like political intimidation, corruption, political manipulation of aid and female genital mutilation.