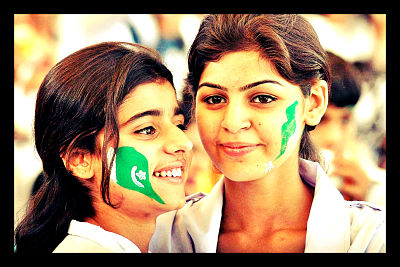 The U.S. Agency for International Development operates a program in Pakistan focused on increasing the participation of women in international trade. The program recently celebrated its second crop of graduates.

According to the agency, the Women in Trade (WIT) program is part of USAID’s PakistanTrade Project, which represents a commitment to Pakistan to help boost economic growth, education and other areas to help ensure a future of stability and prosperity for the country. WIT is a mentorship and management training program that launched in 2011.

Through WIT women trainees (both graduates and post graduates) have access to three months of management training experience in the private sector with companies that are involved in importing and exporting goods to and from Pakistan. WIT gives the women trainees a monthly stipend for the training.

According to USAID research released in March 2011, women represented just 10 percent of the staff hired by private sector, international trade focused firms in Pakistan. Women’s participation rates in Pakistan’s formal economy are low in general. An estimated fewer than one third of the 31 million women in Pakistan who are of working age are considered economically active. And more than half of the women who are part of the workforce are either unpaid family helpers or low-skilled workers.

WIT launched as a one year program in 2011 with 17 graduates. For the second round of the program WIT placed 57 trainees, 48 of whom completed the full three months of their training by the end of 2012. Thirty-three percent of the WIT trainees in the 2012 cohort have also been fully employed as a result of their participation in the program.