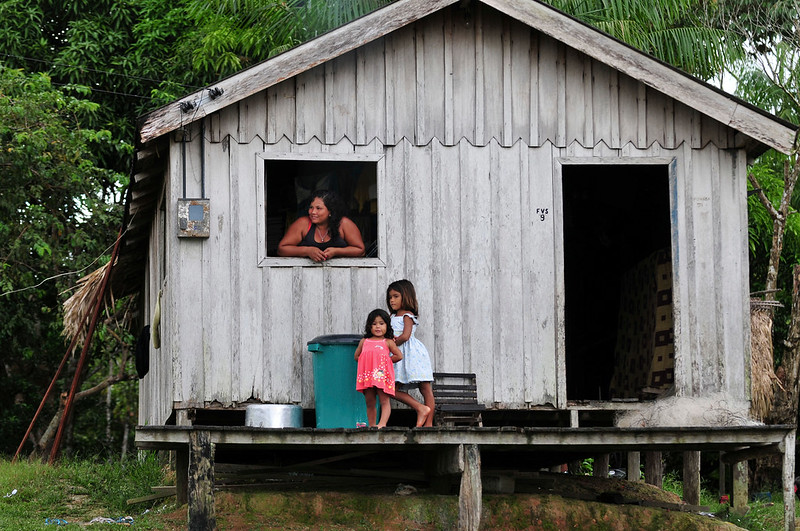 Having existed for more than 60 years, the U.S. Agency for International Development (USAID) has close and successful ties with the Brazilian government. The cooperation between the two institutions has taken on a variety of forms, including health, poverty and emergency relief. In particular, its focus on combating deforestation in the Amazon and its effort in fighting COVID-19 are noteworthy as lasting successes. These efforts speak to the dynamic nature of USAID programs in Brazil and the multiple roles they can embody.

One of the primary roles of USAID in Brazil is working to preserve the Amazon rainforest. Although it is the largest source of biodiversity in the world, it is under threat from groups looking to extract its abundant natural resources. The organization works closely with the Brazilian government to give those living near the Amazon the tools to sustainably use its materials and prevent incidents like forest fires.

A possible concern of the project is that it harms local businesses. However, USAID works to combine environmental and economic sustainability. Critics of these conservation efforts in the Amazon include Brazil’s President Jair Bolsonaro, who has said that the environmental regulations are “biased against agriculture and economic development.” However, USAID programs in Brazil show that both goals can coexist. These programs look to “ensure the integrity and conservation of the Brazilian Amazon ecosystem over the next 20 years” while also protecting economic viability, according to USAID. USAID does this by providing grants to sustainable local businesses and promoting private sector involvement in conservation. By focusing on sustainable economic growth, USAID lifts many in Brazil’s poorest region out of poverty while ensuring that their businesses are viable in the long term.

Mitigating the Impacts of the Pandemic

In addition, USAID programs in Brazil played an important part in mitigating the impacts of the coronavirus pandemic. In February 2021, USAID spent upwards of $2.1 million on relief, garnering an additional $3.5 million from the private sector. The program also distributed hundreds of thousands of masks, trained health professionals and worked to mitigate the economic impacts of the virus. Given that Brazil is the third country based on the case fatality ratio cases and has the largest death rate per 100,000 people, USAID’s relief spending targeted one of the most Coronavirus-afflicted countries in the world.

An essential part of the USAID’s COVID-19 relief plan for Brazil involves providing long-term medical assistance. Focusing primarily on the poorest region of the country, the northeast, USAID shipped more than 200 ventilators to Brazil at a time when ventilators were still highly scarce. Supplements to the ventilators included a field hospital in Bacanal, Maranhão as well as stretchers, beds and supplies. In doing so, USAID ensured that its operation would be effective in the short term, but equipped health officials in the region with the tools to combat future coronavirus surges.

Mitigating the Impact of Heavy Rainfall

USAID programs in Brazil also work to mitigate the impact of sudden crises. In February 2022, heavy rainfall affected nearly 800,000 people, displacing more than 73,000 in the state of Bahia. USAID responded by sending $100,000 in relief to the affected areas and providing temporary shelter and emergency supplies to the region. Given Bahia is one of the country’s largest and poorest states, the emergency aid prevents thousands of permanent displacements and economic upheaval.

Other forms of emergency aid include food, financial and job opportunities for Venezuelans migrating following the country’s economic collapse in 2014. This aid ensures that Venezuelans entering Brazil do not stay in poverty, while also alleviating the strain that such a massive migration places on the local economy.

In this light, the various forms of aid provided by the United States encompass a changing approach to international assistance and soft power. Through ecological, economic and emergency relief, USAID programs in Brazil have shown how to gradually adapt to the needs of a developing nation as well as immediate issues. It also shows how the successful implementation of aid is possible at both a large regional level and the smaller local level.