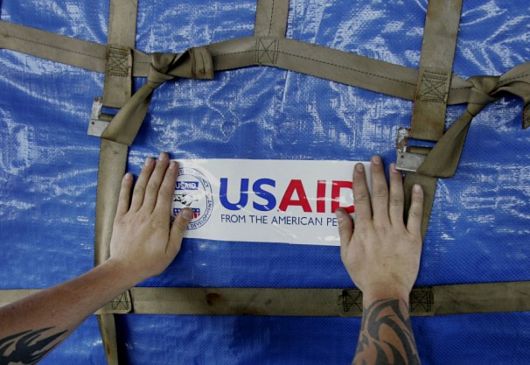 These organizational pitfalls threaten the agency’s ability to combat poverty and promote development worldwide. Recently, USAID has come under attack in the news for providing the wrong geographical coordinates for health centers that the agency funded in Afghanistan. A further look into the organization to find what internal problems are facilitating such mistakes revealed administrative and staffing discrepancies.

The USAID staff has become a major debilitating problem for the agency. There seems to be a rift between new and established staff members when there needs to be collaboration and unity among them. The veterans of the agency should be advising and teaching the newer members so that when they move on or retire, the staff remains steady and prepared. According to the U.S. Global Leadership Coalition, two-thirds of USAID’s professional staff has left. Over 50% of professionals still with the organization are over retirement age. As these older employees are gearing up to leave, the agency is left with a young, new workforce. Over 70% of USAID’s younger employees have less than five years of work experience.

Another problem USAID is facing is the lack of support from Obama’s administration. The slip up in Afghanistan was acknowledged but underscored by USAID, who defended the error with the fact that knowing the geographical coordinates for the center is not the first priority. However, the mistake undermines international credibility and domestic trust in the agency. USAID officials are also claiming that as the United States continues to prepare to fully leave Afghanistan, their own on-the-ground operations are threatened by a lack of firsthand protection. However, the avoidance and negation of blame that such statements allude to may come from a larger internal frustration with a lack of attention from the government and a lack of experienced staff.

Continued increases in spending on military and defense, despite widespread support of development as a better investment for long-term national security measures, undermines the work that USAID can do. Military-led humanitarian efforts rarely focus on the real core issues contributing to the problems and instead expend energy on the symptoms, which makes it unsustainable and often ineffective in the long-term.

The development sector of the government receives only a fraction of what the military receives. Development needs to be made a priority in order for it to receive the recognition and funding that it deserves so it can not only improve countries around the world, but our own country as well.