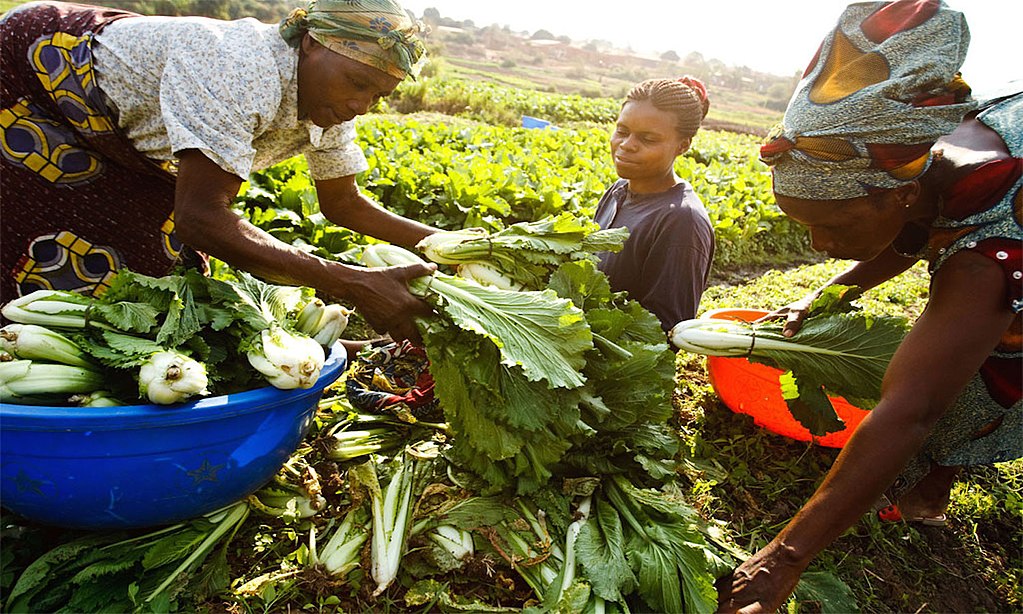 If one walks around major world cities today, they might see that an underutilized parking lot or sidewalk has become a lush, green garden. In dense, overcrowded cities around the world, local citizens are taking control of their nutrition and choosing urban gardening over the grocery store.

What is Urban Gardening?

Urban gardening,  or alternatively “urban agriculture” or “urban farming,” is an umbrella term for “the process of growing plants of all types and varieties in an urban environment.” In this niche agricultural field, a variety of techniques, such as container gardening, indoor gardening, community gardening and even “guerilla gardening” — a term for the process of taking over abandoned city structures or roads and creating gardens in their place — have arisen. Now, with 32 of the world’s cities hosting populations over 10 million, urban agriculture is a widespread trend across the globe.

Urban gardening is not a new concept, however. Even though the world’s population continues to grow at a rate higher than at any previous point in history, one can find evidence of urban farming in the world’s first big “city,” Mesopotamia, in 3500 B.C. Farmers in this ancient civilization “set aside plots in their growing cities,” laying the foundation for today’s urban agriculture.

The Reason Urban Agriculture is Important

So, why is urban gardening an attractive idea? To put it simply, it has a ton of benefits. In addition, life in the big city is not always as promising as some sometimes make out to be, especially in developing countries. In fact, “rapid urbanization is increasingly shifting the impacts of malnutrition from rural to urban areas” in low-income countries.

However, many migrants in developing countries are choosing cities due to “persistently high levels of rural poverty.” This creates a paradox in that “much urban poverty is created by the rural poor’s efforts to get out of poverty by moving to cities.” For example, in the case of sub-Saharan Africa, rapid urbanization and an annual 4% urban population increase are toppling governments’ abilities to sustain the urban populations. This has created a massive housing backlog of 51 million units in Africa and widespread urban poverty due to overcrowding and a lack of resources. In many developing cities, the demand far outweighs the supply.

Many factors contribute to why people in low-income nations are moving, including “distorted government policies, such as penalizing the agriculture sector and neglecting rural (social and physical) infrastructure.” In addition, many rural areas are simply uninhabitable. For example, 95% of the population in Egypt lives in a lush area around the Nile River that represents only 5% of the country’s total land. The rest of the country is desert.

Just as this overpopulation strains developmental resources in big cities, it also strains food and agriculture. Because 96% of the population growth through 2030 will occur in urban areas, this expansion is likely to seriously harm many of the world’s farmlands. Many low-income nations will likely bear the brunt of this agricultural depletion as well, as projections have determined that more than 80% of global cropland loss will come from Africa and Asia.

How Urban Gardening is Helping Big Cities in the Developing World

Urban gardening reduces the strain on natural resources in cities that overpopulation and crowding have hurt. Doubling as a mechanism of empowerment, urban gardening can involve anybody who wants to take their livelihood into their own hands. The benefits to impoverished communities are plentiful:

In a 2013 TED Talk, Ron Finley, founder of the Green Grounds urban gardening organization in South Central LA, said, “Food is the problem and food is the solution.” Urbanization in the developing world is not going to stop anytime soon. However, urban farming is a hopeful and promising contender as the next best solution to poverty around the world.