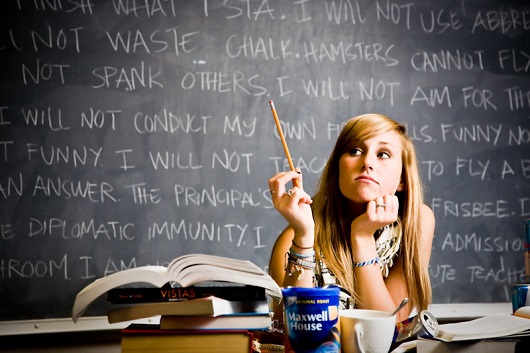 Many university presidents and college students alike have taken it upon themselves to help fight for those less fortunate than them. From creating chapters of organizations like ONE and conducting research for the benefit of medicine, universities have played a major role in shifting the scale of poverty over the years.

The Economist once said Africa was the “hopeless continent,” but after years of innovation, the same magazine has deemed it “Africa Rising.” One way colleges and universities play a significant role in this is by partnering with global nonprofits.

Universities originally began creating partnerships to support low-income students and help them carve a secure pathway to college, but in doing so, they also managed to foster relationships with these nonprofits that have blossomed into much bigger roles.

Much of the research conducted by students and professors has also contributed to aiding those living in poverty. Many universities, such as Stanford, UC Davis and Columbia University have designated research departments for research on global poverty.

Columbia University has The Earth Institute, which focuses on a magnitude of projects ranging from agricultural sustainability and global poverty mapping to economic growth in underserved communities.

The Center for Poverty Research at the University of California at Davis dedicates their time to training scholars to combat poverty. Their research net encompasses topics like health, education and the intergenerational transmission of poverty, which studies how poverty can be transferred from parent to child.

SEED’s initiatives focus on using entrepreneurship, economics and business innovation to help create new markets and job opportunities in underdeveloped communities to help them rise out of poverty.

The program grants researchers at Stanford sums of money to conduct interdisciplinary research focused on poverty. SEED is housed in Stanford’s graduate school of business and has so far dedicated over ten million dollars to its research.

Lastly, universities contribute to fighting poverty through action-based organizations that use their efforts to create awareness, raise money and advocate for the alleviation of poverty.

For example, universities around the world continue to use their resources to end poverty, and with their efforts can help Africa go from “Africa Rising” to an economically and agriculturally stable continent.

An American Teaching in Myanmar Bankers Without Borders: Global Integration
Scroll to top