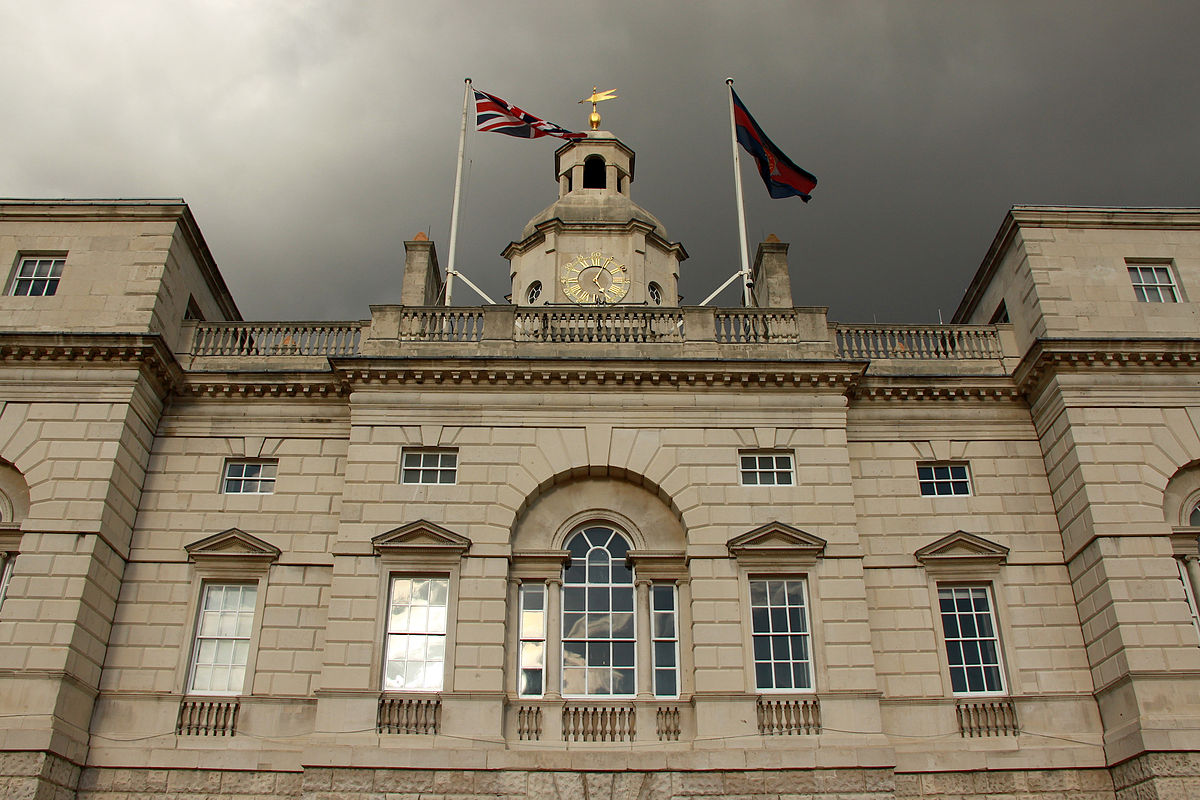 On July 13, 2021, the U.K. government voted in favor of a £4 billion ($5.5 billion) cut to its foreign aid budget in an effort to recover from debt that its COVID-19 response imposed. Parliament voted in favor of the measure, with 333 for and 298 against the cut. Those voting against the foreign aid cut included 25 Members of Parliament (MPs) of the ruling Conservative party. Surprisingly, this is an unusually high number for a government that stigmatizes voting against party lines. Among those who voted against the cut were former Prime Minister Theresa May and former cabinet ministers Jeremy Hunt and David Davis.

Before the vote, a far more sizeable group of Conservative MPs planned to rebel against the government’s line. However, Chancellor of the Exchequer Rishi Sunak persuaded many to vote in favor of the measure. He assured them that the cuts would only be temporary until the country’s public finances were healthier post-COVID-19. However, experts predict it will be years before the national budget reaches ‘healthy’ levels.

Many members of the opposition believe that the U.K. foreign aid cuts will adversely affect thousands of lives, predicting a possible 100,000 deaths and millions facing malnutrition.

Even former Conservative Prime Ministers opposed the move. David Cameron, whose government adopted the 0.07% pledge, called it a “grave mistake” to undermine the U.K.’s 2013 promise. Sir John Major questioned why the government could afford “a ‘national yacht’ tha[t] no one either wants or needs” while also claiming the necessity of cutting aid to “the most miserable and destitute people in the world.”

Long-time recipients of foreign aid are also aghast at the likely repercussions of this decision. After the recent resurgence of the Taliban in Afghanistan, NGOs such as Afghanaid fear that reduced aid will only exacerbate the extensive instability in the region, with the hardships falling largely on the poorest members of the population.

NGOs and aid organizations have responded to the cuts in a number of different ways. For example, the Bill and Melinda Gates Foundation pledged £93.5 million ($192.6 million) to help cover the costs rescinded by the U.K. government. Other organizations, such as the Children’s Investment Fund Foundation, the ELMA Foundation and the Open Society Foundations pledged similar funds to make up for the cuts. Specifically, a number of global life-saving treatments will go unfunded without the help of these organizations.

In addition, several NGOs also made last-minute pleas to the Foreign Office to halt the cuts to foreign aid. The International Development Committee (IDC), aided by leading foreign aid experts, published an inquiry into the results of the cuts. This inquiry predicts that the U.K. government will turn away from severely war-affected areas such as Syria and Yemen. The Norwegian Refugee Council (NRC), an organization that receives 5% of its funding from the U.K. and works in places such as Syria and Yemen, is also concerned. The NRC cautions that “It is more important than ever that aid from the U.K. reaches those who are most vulnerable, in line with humanitarian principles,” rather than with “political or economic interests.”

Despite the monumental damage predicted as a result of the U.K. foreign aid cuts, the global response from philanthropists and aid organizations is very encouraging. Hopefully, their willingness to step forward will reverse some of the damage and encourage others to do the same.

The Immediate Aftermath of the Afghanistan CrisisFrom Bombing to Booming: The Curious Case of Albania’s Bunkers
Scroll to top