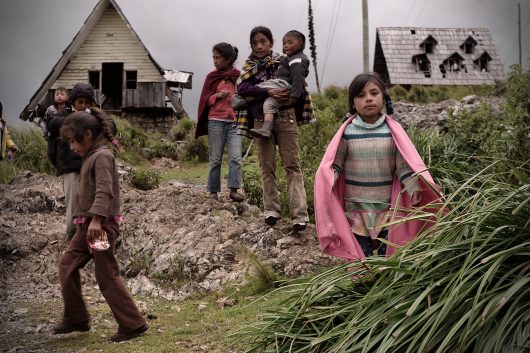 Guatemala sits at the neck of the Central American landmass; it connects Mexico and North America to El Salvador, Honduras and South America. As a connector between continents, it is a cornerstone government in international politics. There are many ways that Guatemala benefits from foreign aid, and there are plenty of ways the U.S. benefits from foreign aid to Guatemala.

According to the U.S. Department of State, assistance from the U.S. to Guatemala is focused mainly on:

One main interest in Guatemala is building a strong anti-illegal immigration task force in the region due to a rising number of illegal immigrants from Guatemala to the U.S. In return, Guatemala offers many imports and exports, as well as political support and free trade agreements between the two countries and other international organizations.

Recently, the U.S. benefits from foreign aid to Guatemala through the country’s support in political spheres to make social statements. The cooperation reflects Guatemala’s reliance on U.S. aid. In a Dec. 25, 2017 article, CNN reported that Guatemala was moving its embassy in Israel to Jerusalem. The change implied that they, as well as the U.S., recognize Israel and not Palestine as the nation which rightfully inhabits the land.

By deciding to move the embassy, the U.S. and Guatemala went against U.N. protocol regarding the situation. The U.N. later decided in a 128-9 vote to approve a resolution calling on other countries to avoid moving their embassies to Jerusalem. By siding together, Guatemala and the U.S. showed a strong mutual support.

On Guatemala’s side, offering a united front in support of the U.S. not only secures their relations with the U.S., and therefore their trade agreements and aid agreements, but it also helps Guatemala look like a dominant political figure. The U.S. and Guatemala both benefit from foreign aid, but the U.S. benefits from foreign aid to Guatemala in many political and social spheres.