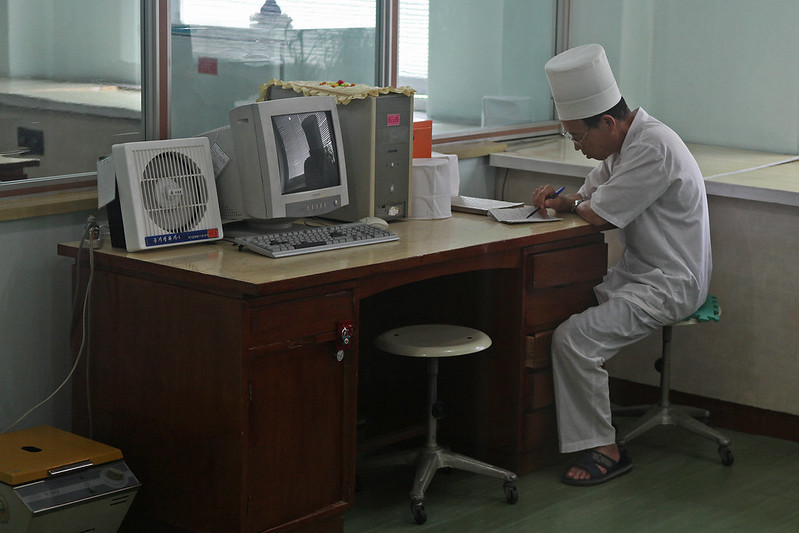 Tuberculosis (TB) is a bacterial infection that mainly attacks the lungs, and can prove fatal without treatment. Tuberculosis spreads through the air via coughing or talking. It causes people to become sick because the immune system cannot prevent the bacteria from growing. The lengthy and specific nature of the treatment for TB means developing nations can struggle with treating tuberculosis epidemics. One of these nations is the Democratic People’s Republic of Korea (DPRK), which labels TB as one of its most serious health problems. Here are eight facts about tuberculosis in North Korea.

8 Facts About Tuberculosis in North Korea

In conclusion, North Korea faces structural and international challenges that prevent it from being able to treat its tuberculosis and multidrug-resistant tuberculosis epidemic. The regime’s neglect of the healthcare system and disregard for human rights has led to numerous international sanctions, causing it to rely on NGOs and the WHO to treat TB patients. For the situation to improve, wholesale reform of the country’s institutions is likely necessary, though international preventative measures could also help improve the situation.