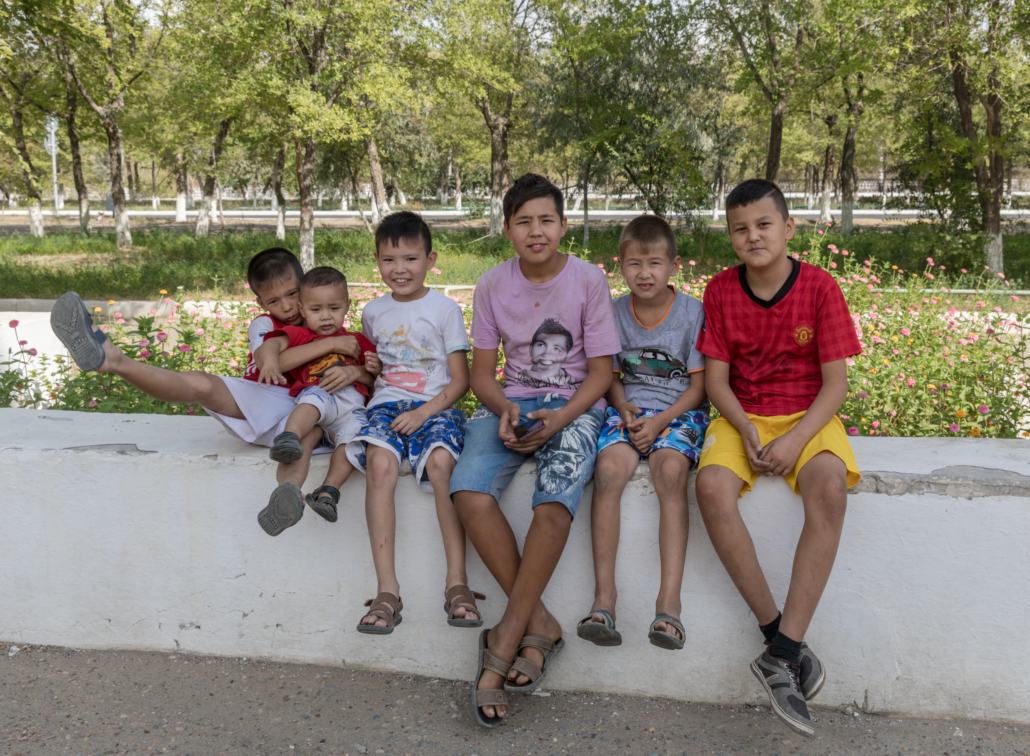 Access to safe drinking water and sanitation is critical for health and quality of life. As the last of the Soviet republics to declare independence in 1991, much of Kazakhstan’s population still faces the aftermath of the Soviet rule. Poor living conditions and limited access to water in rural populations worsened after the collapse of the Soviet Union. With structural elements of the state completely dismantled, the country faced shortages of basic goods and services, especially water. Here are 10 facts about sanitation in Kazakhstan.

10 Facts About Sanitation in Kazakhstan

The UN Sustainable Development Goals (SDGs) require nations to ensure sufficient sanitation and access to safe water. To improve sanitation in Kazakhstan, rural areas will need much stronger attention, as past efforts neglected and overlooked these areas, to comply with UN Millenium Development Goals (MDGs).

Moving forward, it is critical that national drinking water programs are based on surveys of existing water and sanitation services. In order to be successful, these programs must take into special consideration the needs of rural villages.