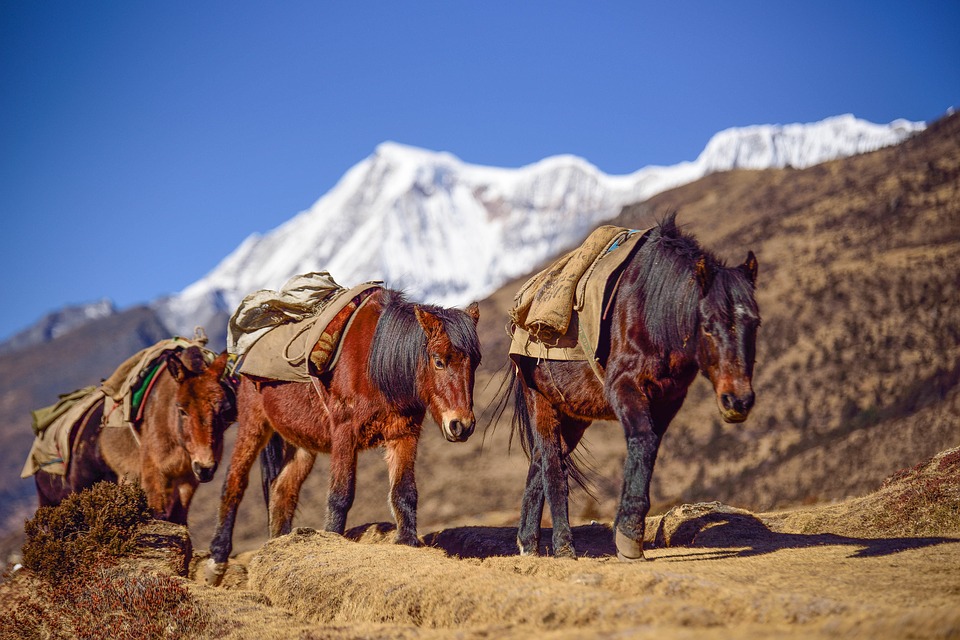 The curious case of Bhutan has puzzled social and economic scholars for decades. In 1972, the king of Bhutan, King Jigme Singye Wangchuck, declared that Gross National Happiness (GNH) was more important than Gross Domestic Product (GDP). It is the first and only country in the world to use GNH as a measure of socio-economic development rather than GDP. Bhutan conducts measurements by evaluating nine domains.

The last domain listed above (Ecological Diversity and Resilience) has been the cornerstone of Bhutanese Buddhist ideology for centuries. As such, the Bhutanese government has devoted a large portion of its policy agenda toward the conservation of native wildlife. It is the only country in Asia to have over 50 percent of its natural land guaranteed preservation at all times under its constitution. However, with the recent democratization of the country in 2007 and the subsequent onset of globalization, the young generation that makes up over 60 percent of the population would rather “spend time in front of televisions… instead of at the Buddhist temples or in the forests.”

The more technological interests of the new generation have sparked concern among the traditional older generation in Bhutan. The youth are moving to the cities in droves and will likely live their lives more disconnected from nature and religion than previous generations. As of 2017, 48.7 percent of the population born in rural areas had migrated to cities in search of education, jobs and a more modern lifestyle. Most of these domestic migrants are between the ages of 25 and 29.

Some expect more rapid urbanization to take place due to this large and sudden influx of people to Bhutanese cities. If the rate of movement remains consistent, Bhutan will have to more than double the amount of land available for urban expansion to have adequate housing to accommodate the influx. Along with housing, Bhutan will also have to expand sanitation facilities, electrical infrastructure, transportation infrastructure, public transit and education facilities. These are factors that many Southeast Asian countries have struggled to expand sustainably. However, this does not mean that environmental factors will become obsolete in order to make these developments.

Tourism is one of Bhutan’s largest industries and it is still growing. According to the Bhutan Tourism Monitor from 2016 to 2017, the country experienced a 22 percent growth in tourist arrivals. Tourism generally sparks an increase in globalization in countries that have largely disconnected from international developments, such as modernization, especially among the youth. As tourism ramps up, cities begin to develop more to entice and accommodate additional tourists. This also creates more jobs and draws in domestic migrants from the countryside, just as Bhutan is experiencing now. However, the cities are not the only attraction for tourists. Tourism in Bhutan consists mainly of ecotourism – people want to experience the beauty of Bhutan’s preserved countryside. Tourism in Bhutan is prompting greater urbanization and interest in modern amenities among the youth; however, it also emphasizes the importance of environmental preservation to Bhutan’s economy.

Bhutan has implemented the Remote Rural Communities Development Project (RRCDP) in order to lessen the negative impacts of the youth’s migration to cities. This project “promotes the increase of agricultural productivity development of communities’ access to markets, irrigation, agricultural technologies and community infrastructure” in Bhutan’s six most remote districts. Completed in May 2018, this project has provided roads to communities that have never had them before. The roads give these communities better access to health facilities, schools and markets. Farmers are now able to use trucks to transport their goods rather than walking for days to the nearest market. This development has also contributed to the empowerment of women as a byproduct. Some women, who have never been able to make a single-day trip to the market, are even learning how to drive.

Placing greater importance on the accessibility of rural communities may be a solution to the drain of the countryside. By providing access to more modern comforts like roads and markets, the youth may be less hasty to move to the city. Greater access to these communities also helps tourism in Bhutan and creates more jobs in the countryside. The country is building more retreats and farms are expanding the variety of crops. Nonprofits like the World Wildlife Fund are working with the Bhutanese government to better fund advertising for tourism in Bhutan and make it easier for tourists to access the countryside.