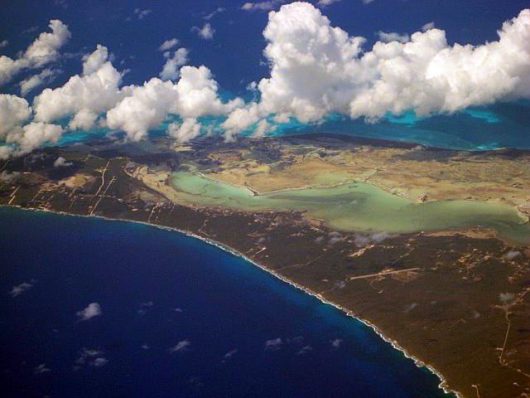 The top diseases in the Bahamas are hypertensive disease, ischemic heart disease, cerebrovascular diseases, HIV/AIDS and diabetes. These diseases account for the high mortality rates in the country and affect the overall health of Bahamians.

These diseases all have a major impact on the health of the Bahamian people, and health providers continue to promote healthy lifestyles and to lobby for affordable, all-inclusive national health plans to combat their impact.

Forced Marriage In Burkina Faso: When Laws Are Not Enough The Battle Against Hunger in Côte d’Ivoire
Scroll to top