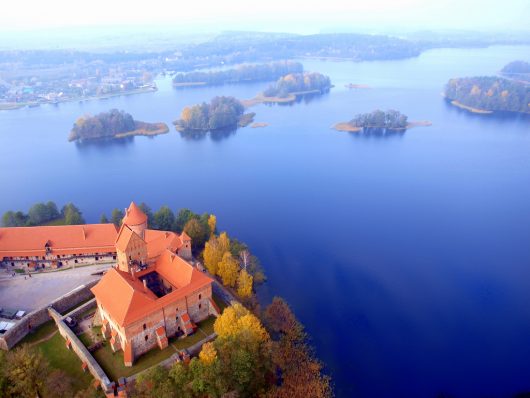 Lithuania is a fairly small European country with a population of about 2.8 million as of 2016. Despite its size, Lithuania still subject to several major infectious diseases. Since its 2008 financial crisis, Lithuania has recovered significantly and has become one of the fastest growing economies in the European Union. However, despite such impressive development in recent years, finding adequate treatments and solutions to the top diseases in Lithuania remains a challenge.

What are the top diseases in Lithuania?

Recognizing and understanding the state of people and society in Lithuania in regards to their health and well-being provides key insight into public health successes, as well as areas where additional assistance and improved conditions and resources are needed.