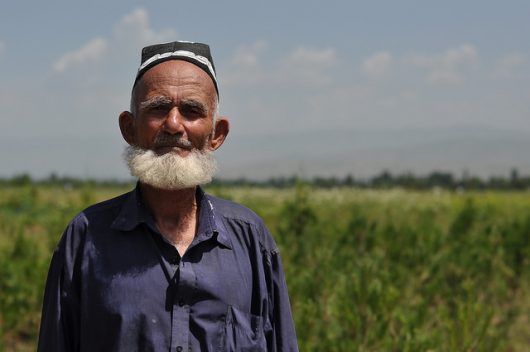 Located in the sub-Caucasus region, Georgia is home to about four million people. Just like many countries in its region, certain diseases are prominent in Georgia. The Center for Disease Control and Prevention (CDC) works close with the Georgian government in order to tackle the top diseases in Georgia. Alongside Georgia’s National Center for Disease Control and Public Health (NCDC), the CDC focuses on detecting and responding to major disease outbreaks in Georgia, such as measles and rubella. However, the fatal diseases are the ones that are less likely to be detected in day-to-day life. Here is a list of top diseases in Georgia.

Many of these top diseases in Georgia can often be treated through preventable care or healthier lifestyles.