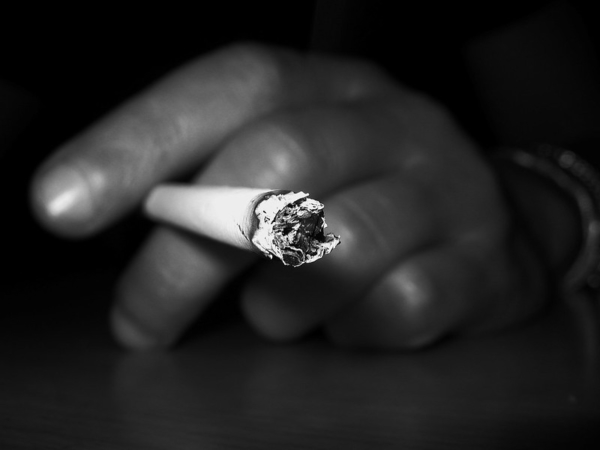 Smoking rates among adults and children in developing countries have been increasing for years. In developed nations, such as the United States, people have implemented certain policies in order to increase taxes and therefore reduce tobacco consumption, successfully. Such policies have not yet enacted in areas of extreme poverty around the world. In fact, tobacco companies have responded by flooding low-income areas with reduced-priced cigarettes, tons of advertisements and an excessive number of liquor stores and smoke shops. It is time to have a conversation about smoking rates in developing countries and whether or not tobacco control policies are the best approach long-term, worldwide. Here are the top 6 facts about smoking in developing countries.

In countries like China where smoking rates are booming and death tolls sailing, tobacco control policies may not be the best solution. While raising taxes to reduce consumption may seem like a simple concept, when applied to real communities, a huge percentage of people living in poverty with this addiction will either be spending more money on tobacco products or suffering from withdrawals. While it might be easy for many people to ignore the suffering of the other, in this case, a lower-class cigarette smoker, one cannot forget how the cycle of poverty and addiction and oppression has influenced their path in life.