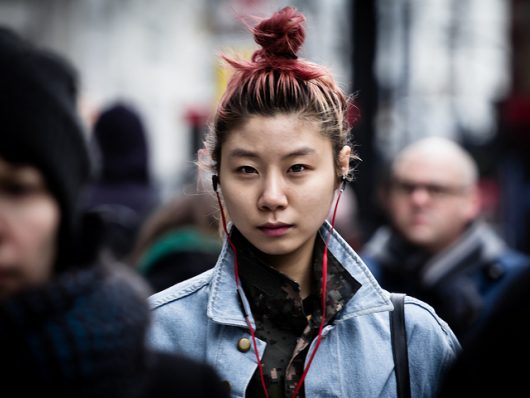 While enjoying one of the most advanced economies in the world today, The United Kingdom (England, Scotland, Wales and Northern Ireland) is not without its problems. This list examines the top 10 facts about living conditions in the U.K.

Top 10 Facts About Living Conditions in the UK

Despite a high cost of living, the U.K. has a thriving and diverse country. While it could certainly do better in terms of racial and gender equality it certainly represents one of the best places to live in the world. Although not entirely positive, the top 10 facts about living conditions in the United Kingdom show a thriving, healthy country.