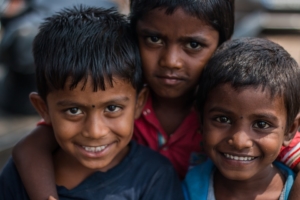 No matter what the causes of global poverty are, there is always a solution to fix them. Whether it is through international aid or a change in legislation around the world, people can eliminate those causes, or at the very least, limit the devastation of poverty.