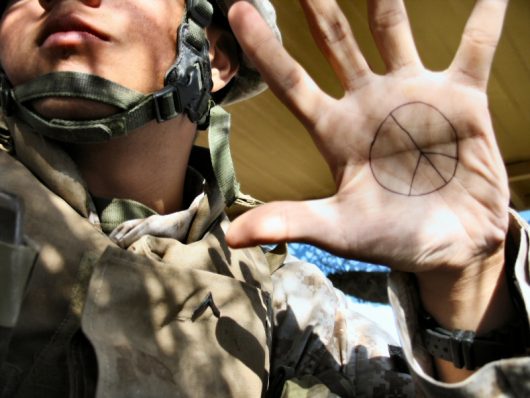 As with most wars, the majority of people killed in the deadliest wars of all time are innocent civilians. Wars have been a part of human history since the dawn of time. The earliest recorded evidence of human warfare suggests that the first conflict took place around 13,000 years ago along the Egypt-Sudan border. It is believed that this conflicted erupted as a resulted of competition over resources — in this case, water. However, there are many reasons a war can develop: poverty, poor governmental leadership, civil unrest, religion, territory disputes, resources and a plethora of other factors are all responsible for most of the wars throughout human history. With that said, here is a look at the deadliest wars in history.

Top 12 Most Deadliest Wars in History

An End to War

As John F. Kennedy famously said, “Mankind must put an end to war before war puts an end to mankind.” The deadliest wars in history are all a testament to that sentiment — it is a repeating pattern with very costly end results. The last large-scale war, World War II, was responsible for the deaths of nearly 70 million people.

With the ever-advancing technology in the modern world and a booming population, the next war will undoubtedly bring about an unprecedented amount of deaths. Let history be a teacher so that we can avoid committing the same mistakes, and put an end to conflict once and for all.