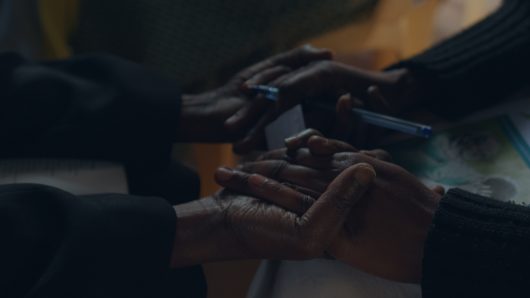 We are living in a tense political time, especially pertaining to immigration and international conflict. Therefore, the work of refugee nonprofits is more important than ever. Not only do they help people who have been torn from their homes to find housing and work but they also assist them with getting acclimated to new countries. Here are 10 refugee nonprofits that are providing a light for those individuals who are displaced and struggling.

With 68.5 million people displaced in the world today, groups like these 10 refugee nonprofits are giving hope to those who have experienced more than their share of despair. These organizations and the many more who work to alleviate poverty and suffering around the world are more important than ever.