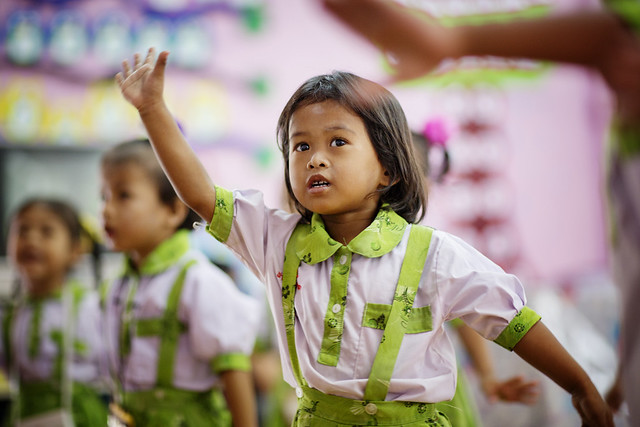 UNICEF is an organization which assists children in over 190 countries. The organization focuses on saving the lives of children, defending children’s rights, and helping them fulfill their potential as individuals. Founded in December of 1946 in an effort by the United Nations to support children in post-war Europe and China, UNICEF has been active ever since.

Here are the top 10 facts about UNICEF and how their impact has been felt around the world.

Since their launch 73 years ago, UNICEF has become one of the most well-known and renowned organizations dedicated to public health and the well-being of children. These top 10 facts about UNICEF are just a few of this organization’s incredible accomplishments. Striving to make the world a better place since December of 1946, UNICEF shows no sign of slowing down.