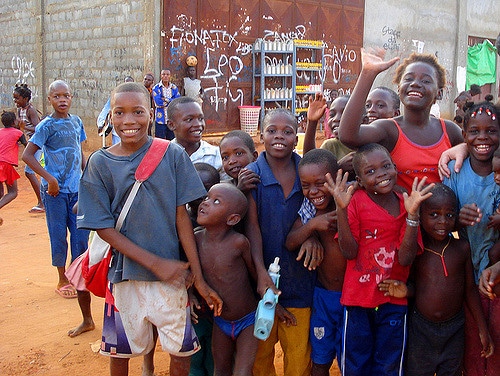 Top 10 Facts About the Health Expectancy in Angola

The Angolan Civil War, which lasted from 1975 until 2002, devastated and impoverished the country. Lack of infrastructure, little to no healthcare services and a widespread lack of clean water were just some of the difficulties the nation faced as it struggled to regroup after the war. However, today, the Angolan government is playing a proactive role in continuing to improve the collective health expectancy in Angola.