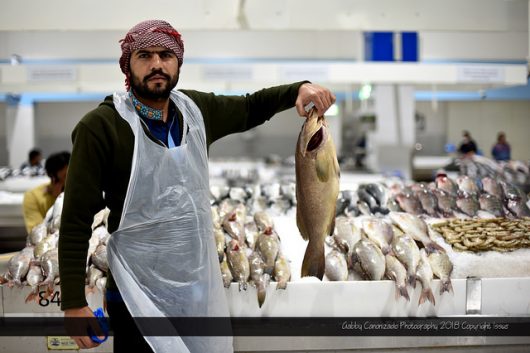 In the United Arab Emirates (UAE), skyscrapers, luxury vehicles, high-end shops and fast food chains line the streets. The country appears to be wealthy and in many ways it is. However, poverty in the UAE paint a picture of exclusion from the comfort, luxury and beauty that attracts so many tourists to the nation.

Facts About Poverty in the United Arab Emirates

The facts about poverty in the United Arab Emirates reveal several systematic issues within the country. The improvements made on workers’ rights in the UAE cannot and should not overshadow the immense amount of work has to be done to allow an avenue of escape for impoverished migrant workers. The abuse of migrant labor, which the UAE largely depends, is perhaps the biggest problem it must tackle in order to address the overarching issue of poverty.

How the US Benefits from Foreign Aid to St. Vincent and the GrenadinesGirls’ Education in Belarus: Equal Education is not Equal Opportunity
Scroll to top