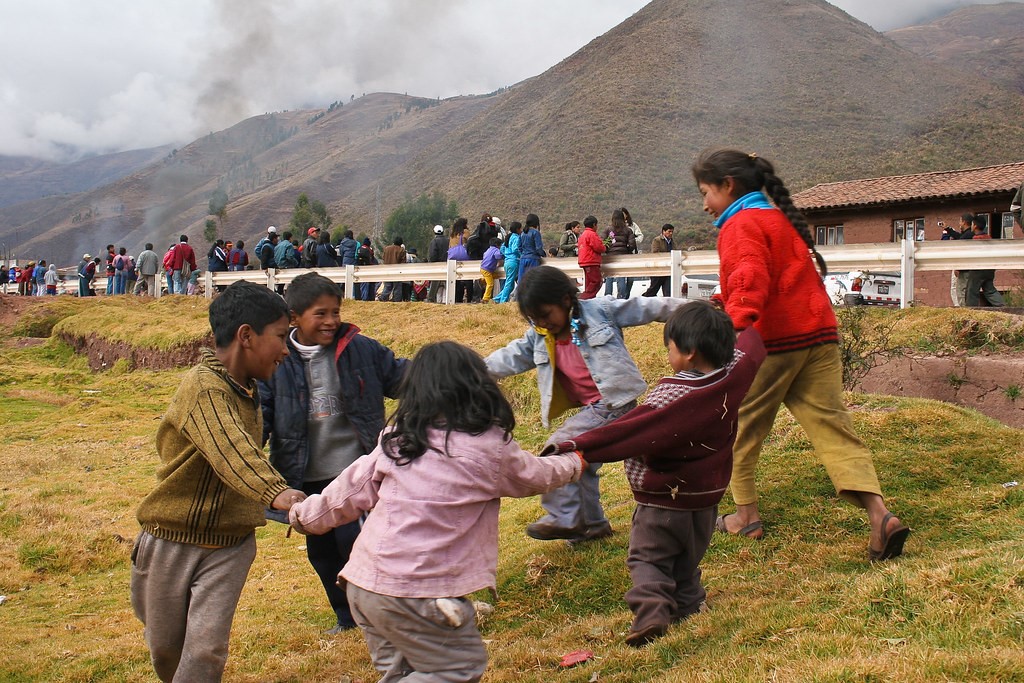 The poverty that affects so much of South America comes from a history of colonialism, which has left the region with extractive institutions including weak states, violence and poor public services. In order to combat these issues, it is vital to understand these top 10 facts about poverty in South America.