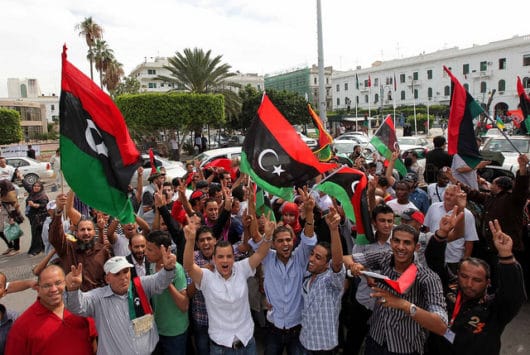 Libya, located on the Mediterranean coast of North Africa, has been marked by turmoil since the Arab Spring that occurred in 2011.

Formerly a dictatorship, the country has undergone many changes in recent years.

The top 10 facts about living conditions in Libya presented in the article below highlight what life is like in the country today.

Although there is still uncertainty for the country’s future, these top 10 facts about living conditions in Libya show that there is a reason to believe things are getting better.

Projects like the Stabilization Facility for Libya, the decreasing unemployment rate and the potential for new general elections all show that things are getting better for Libyan citizens.