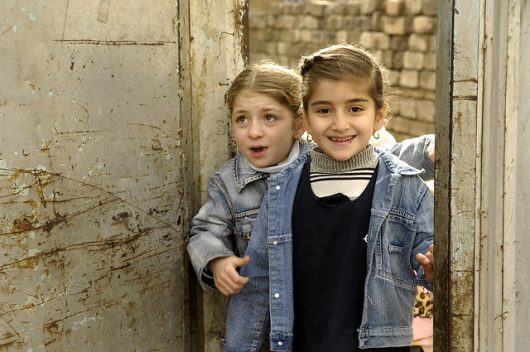 Conflict and totalitarianism have plagued Iraq for decades. This has had a negative impact upon the Iraqi education system in many ways.

Here are the Top 10 Facts about Education in Iraq

Education in Iraq has not always been problematic. Respective conflicts and moments of peace have created a void that had left the education system demolished by conflict. With organizations like UNICEF and UNESCO on the ground, the goal is to return Iraq to where it was during The Islamic Golden Age when Baghdad was the epicenter of global intellectualism. Much work is to be done to bring education back to its former glory.