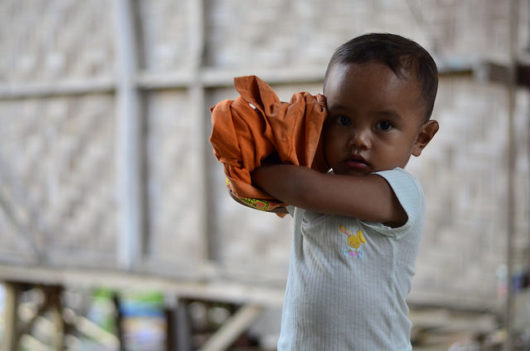 In a country that is spread to more than 13,000 islands in the southern part of Asia, Indonesia has a population of roughly 267 million people. This makes Indonesia the fourth most populated country in the world.

Of these 267 million, an estimated 10 percent found themselves living in poverty throughout the country in 2017. With the hopeful expansion for opportunities for economic growth, this article presents the top 10 facts about living conditions in Indonesia, the country that lies in the area of active volcanos.

In recent years Indonesia has proven to be very successful in poverty reduction. This was done by improving the infrastructure and closing the gap in income inequality by connecting the country’s islands. The top 10 facts about living conditions in Indonesia presented above prove it.

The only thing that seems to be in the way of Indonesia’s success for unity and poverty reduction is the towering threat of natural disasters. While money is being allocated to assist the poor, progress is being swept away by its frequent natural disasters that add to the rate of poverty in the country.