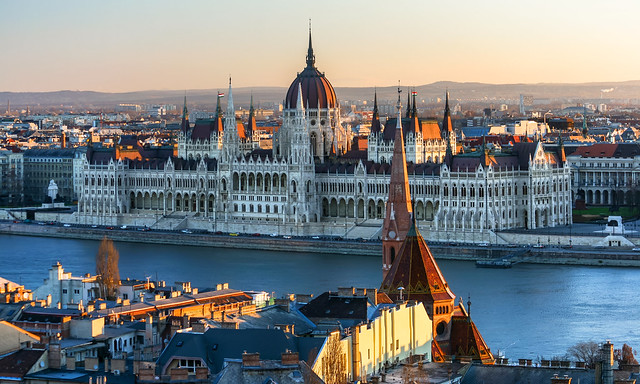 Hungary is a country of 9.8 million people located in central Europe. It makes up a portion of the EU’s southern border and is a major immigration hub. Hungary is one of the EU’s poorer countries, with a GDP in the lower third of all member states, though it is still better off than many of its central European and Balkan neighbors. Below are the top 10 facts about living conditions in Hungary.

These top 10 facts about living conditions in Hungary demonstrate how the country remains at a crossroads in the European Union—geographically, economically and socially. While the country performs well in some areas, such as education and cost of living, it still faces more economic hardship than most other EU member states, and its status as a migration hub has led to entrenched xenophobia in the country’s political landscape.