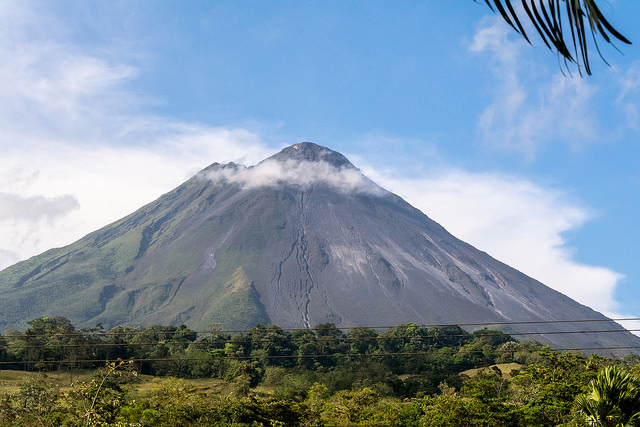 According to the World Bank’s financial inclusion data in 2014, 65 percent of Costa Rica’s adult population had some form of bank account, indicating that banking was available to a strong majority of the population. However, only 13 percent of Costa Rica’s adult population has borrowed from a financial institution at all, and only 6 percent have formally borrowed to “start, operate, or expand a farm or business.” The Alliance for Financial Inclusion interprets these facts to mean that credit access in Costa Rica is not so much an issue of access to financial services, but a problem with the types of financial products offered by traditional banks.

The World Bank describes Costa Rica as an upper middle-income country, and the nation is widely seen as a success story for development. However, despite a relatively stable economy and steady growth, one in five Costa Ricans still fall below the poverty line, and Costa Rica lags behind other nations in financial inclusion and modern small business practices. Despite widespread access to banks, traditional loan products remain out of reach or unfamiliar to most people, and increased credit access in Costa Rica could assist the poor in raising their standard of living.

In response to this untapped market, new products targeted at small-scale borrowers began to expand in Costa Rica in the past decade. One leading microfinance company’s loan portfolio expanded by 25 percent per year from 2010 to 2015. By 2015, microfinance-specific institutions held a combined portfolio of at least $81 million in loans in Costa Rica. A forum hosted by Costa Rica’s General Superintendency of Financial Institutions in 2016 provided government and industry officials there with background information on microcredit products, and aimed to increase assistance to the burgeoning sector.

During these same years, younger and smaller firms in Costa Rica grew at a faster rate than larger, more established firms and the general economy grew at around 3.5 percent per year. A 2017 report by the International Monetary Fund stated that credit growth in Costa Rica is healthy, along with other macroeconomic trends.

Costa Rica often tops lists of the happiest nations on Earth. The small Central American country of five million has no national military. The people enjoy a robust social safety net including universal basic healthcare, and about a quarter of its territory is dedicated to protected nature reserves. With the success of microfinance programs, credit access in Costa Rica is expanding along with its rapidly developing economy. As a result, Costa Ricans can look forward to reduced poverty levels in the near future, an outcome that should keep happiness levels near the top of global rankings.