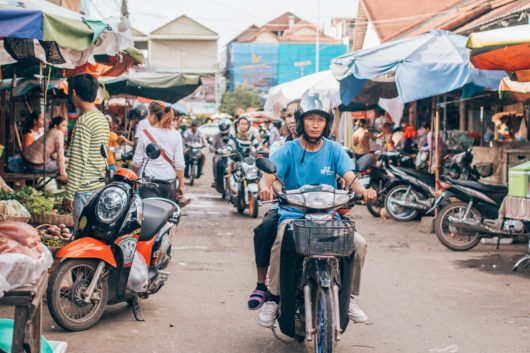 Currently, Cambodia has the 122nd highest ranking in the world in terms of life expectancy. The men in the country are projected to live an average of 67.3 years and the women are projected to live 71.2 years. The following top 10 facts about life expectancy in Cambodia will provide a better understanding and insight into how the Cambodian people live and what mostly affects their lives.

In many ways, these top 10 facts about life expectancy in Cambodia show how far the nation has come in an attempt to recover from the severe consequences it has suffered because of the instability and corruption of its past political regimes. At the same token, some of these facts are an example of opportunities that the country can use to continue its growth and to achieve the goal of alleviating poverty.

5 NGOs That are Petitioning to End the War in YemenHow Gender Impacts Water, Sanitation and Hygiene
Scroll to top