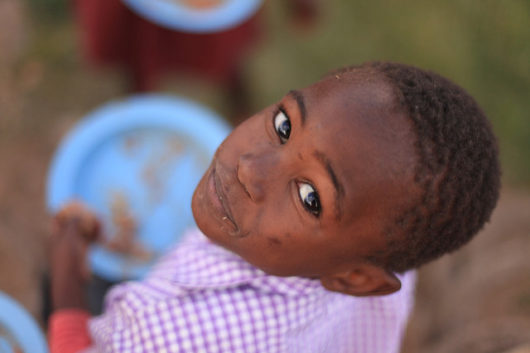 Swaziland is a small, landlocked Southern African country that borders South Africa and Mozambique. The country is only 120 miles long and 81 miles wide and has a population of less than 1.5 million, making it one of the smallest countries in Africa in these regards. The Swazi population faces some major health issues, the most severe among them being HIV and tuberculosis. The biggest concern for the country is, however, the widespread hunger. Keep reading to learn the top 10 facts about hunger in Swaziland.

Top 10 Facts About Hunger in Swaziland

These top 10 facts about hunger in Swaziland presented in this article highlight the issues that the country still faces in its development and the progress that has been made to combat food insecurity, especially in children.

Poverty in South Africa: Progress Since ApartheidTop 10 Facts About Living Conditions in Fiji
Scroll to top