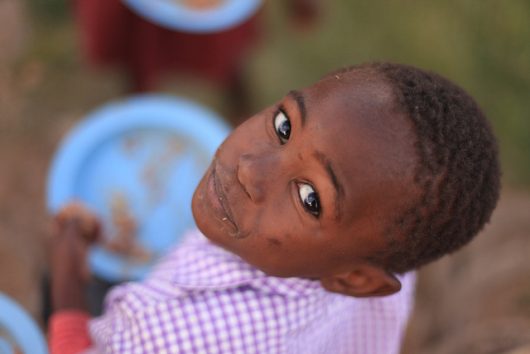 Southern Africa is currently undergoing a severe drought, induced by a climate cycle in the Pacific Ocean commonly referred to as El Nino. In addition to Southern Africa, several other countries in the region are also experiencing increased food insecurity. In mid-2016, the World Food Programme (WFP) categorized the Southern Africa region as a Level Three Corporate Response – the highest level of emergency. Currently, about 16 million people in the region need emergency humanitarian assistance. Swaziland is one of the countries of concern in the region, especially since it already faces numerous challenges, including poverty, chronic food insecurity, HIV/AIDS and an erratic climate.

Poverty and Hunger in Swaziland

Swaziland is a small landlocked nation, bordered by South Africa and Mozambique, and has a population of 1.2 million. It is a predominantly rural society, with most of the population dependent on subsistence farming for their livelihoods. Maize is the main crop, grown by over 80 percent of farming households.

Poverty is prevalent in Swaziland, with 42 percent of the population living below the income poverty line of $1.90 a day. This is an especially troubling figure in times of food shortages because the poor cannot afford to buy food. Swaziland is a net importer of food and is vulnerable to food price increases in the rest of the region.

As a result, the poor have had to adopt coping strategies like limiting portions, reducing meals, borrowing food and limiting the types of food they eat. Chronic malnutrition is one of the greatest nutritional concerns and presents a major developmental challenge in Swaziland. One in every four children in Swaziland suffers from stunted growth as a result of malnutrition.

Swaziland has a high prevalence of HIV/AIDS, with 26 percent of adults infected. The health of people living with HIV is particularly concerning. The disease disproportionately affects main income earners and caregivers. These households are more vulnerable to drops in food production or rising food prices because their income and productivity levels are already lower due to HIV.

Swaziland regularly experiences erratic rainfall, recurrent droughts and soil degradation, all of which adversely impact food security. Since 2014, the cropping seasons in Swaziland have been characterized by prolonged dry spells which result in widespread crop losses and reduced yields. The last few years have seen some of the worst maize production on record. The WFP estimates that nearly half the population will face some food insecurity in 2017, while 350,000 people will need urgent food assistance.

These interrelated challenges all contribute to high levels of hunger in Swaziland.