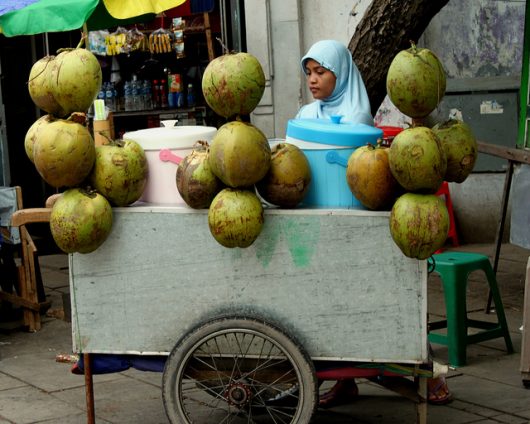 Indonesia is a country that has made great strides in combating hunger. This Southeast Asian country consists of hundreds of volcanic islands, making it prone to natural disasters such as hurricanes and earthquakes. Government programs have given resources to those who need help, and there are many positives in the list of top 10 facts about hunger in Indonesia.

Top 10 Facts about Hunger in Indonesia

While there is still room for improvement, Indonesia has taken the necessary steps to address and take action in reducing county in the country. The Government of Indonesia has been a great supporter of the country’s efforts.