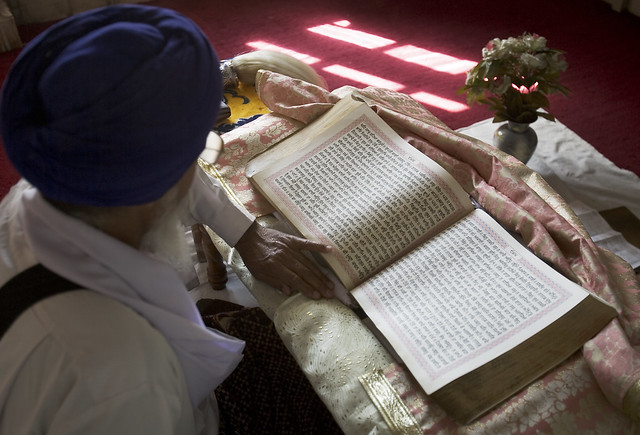 The Universal Declaration of Human Rights, adopted by the United Nations General Assembly in 1948, specifically mentions religious freedom in Articles 2, 16 and 18. Article 18 states that “Everyone has the right to freedom of thought, conscience and religion,” explicitly establishing religious freedom as a basic human right.

Initially passed 20 years ago, the bipartisan International Religious Freedom Act officially made religious freedom a priority in U.S. foreign policy. According to The U.S. Department of State, “Protecting religious freedom and religious minorities is an American ideal” and supporting victims of persecution and repression remains a priority.

At The Ministerial to Advance Religious Freedom conference, USAID Administrator Mark Greene said, “We believe that religious pluralism, which is part of a cultural mosaic, we believe it is worth preserving as a matter of development.” Religious freedom boosts economic growth and is essential for development, which is ultimately the goal of any foreign aid.