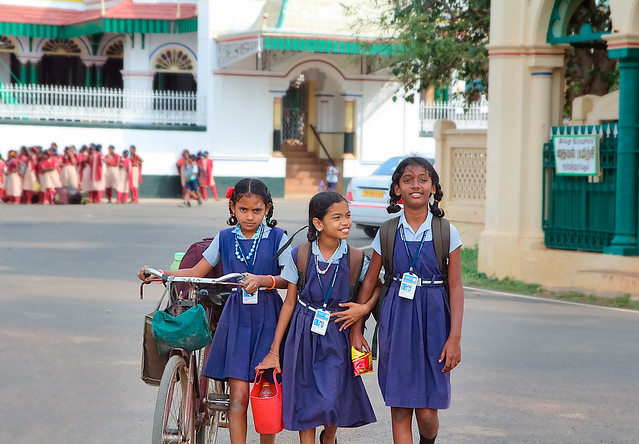 In 2017, India was ranked 130 in human development out of the world’s countries, putting the country on the medium level in regards to human development. This placement is due to imminent barriers that prevent girls from equal access to India’s academic opportunities. By contributing more to girls’ education, India’s ranking would improve as it would help to alleviate some poverty. This article presents the top 10 facts about girls’ education in India.

India aims to grow from a medium developed country to one of higher rank. Considering its recent strides in education, it is possible for India to attain this goal. However, this can only be done by realizing there is still more work to be done in closing the gap between boys and girls as these top 10 facts about girls’ education in India show.