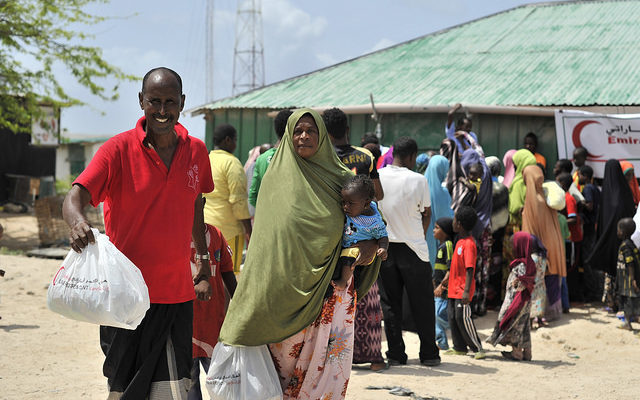 When Marie Kondo’s Netflix series, “Tidying Up with Marie Kondo,” came out on New Year’s day in 2019, it sparked a donation craze in the United States. Within several weeks of the premiere, clothing, shoes and more overwhelmed donation centers. While charities resell or reuse some of these items, not all donations remain in the immediate community. So what happens to donated clothing that charities cannot resell or reuse? In fact, the international impact of donated clothing is greater than it may seem.

Where Do Donations Go?

However, recycling companies cannot use all the material they purchase. Accordingly, they redirect a fourth of purchased material to other markets. These clothing donations become exports to developing countries around the world.

According to M.I.T’s Observatory of Economic Complexity, the U.S. is the largest exporter of used clothing (also known as textile waste, clothing or scrap) in the world. The sale of used clothing brings nearly $683 million to the U.S. economy each year. On the other side, Pakistan and Ukraine are the two largest importers, purchasing over six percent and four percent of exported clothes, respectively. While exporting used clothing helps repurpose material from the U.S., it can seriously undermine the textile industries of developing countries.

The International Impact of Donated Clothing

For example, several decades ago, half a million Kenyans had jobs in the garment industry. As of 2017, only 20,000 of those jobs remained. Now the garment industry in Kenya focuses on redistributing and shipping secondhand clothes domestically. Similarly, Zambia lost the majority of its clothing industry over the past 30 years. With increasing imports, Zambians could not afford to buy locally produced garments anymore.

With a constant stream of cheap clothing from developed nations, like the U.S., industries abroad struggle to compete. The constant competition stifles the development of alternatives to imported textiles. However, by keeping clothing donations local, individuals can help lessen the international impact of donated clothing. Try the tips below to keep donations local!

Top 10 Facts About Girls’ Education in IndiaWomen and Water: Cornerstones of Developing Communities
Scroll to top