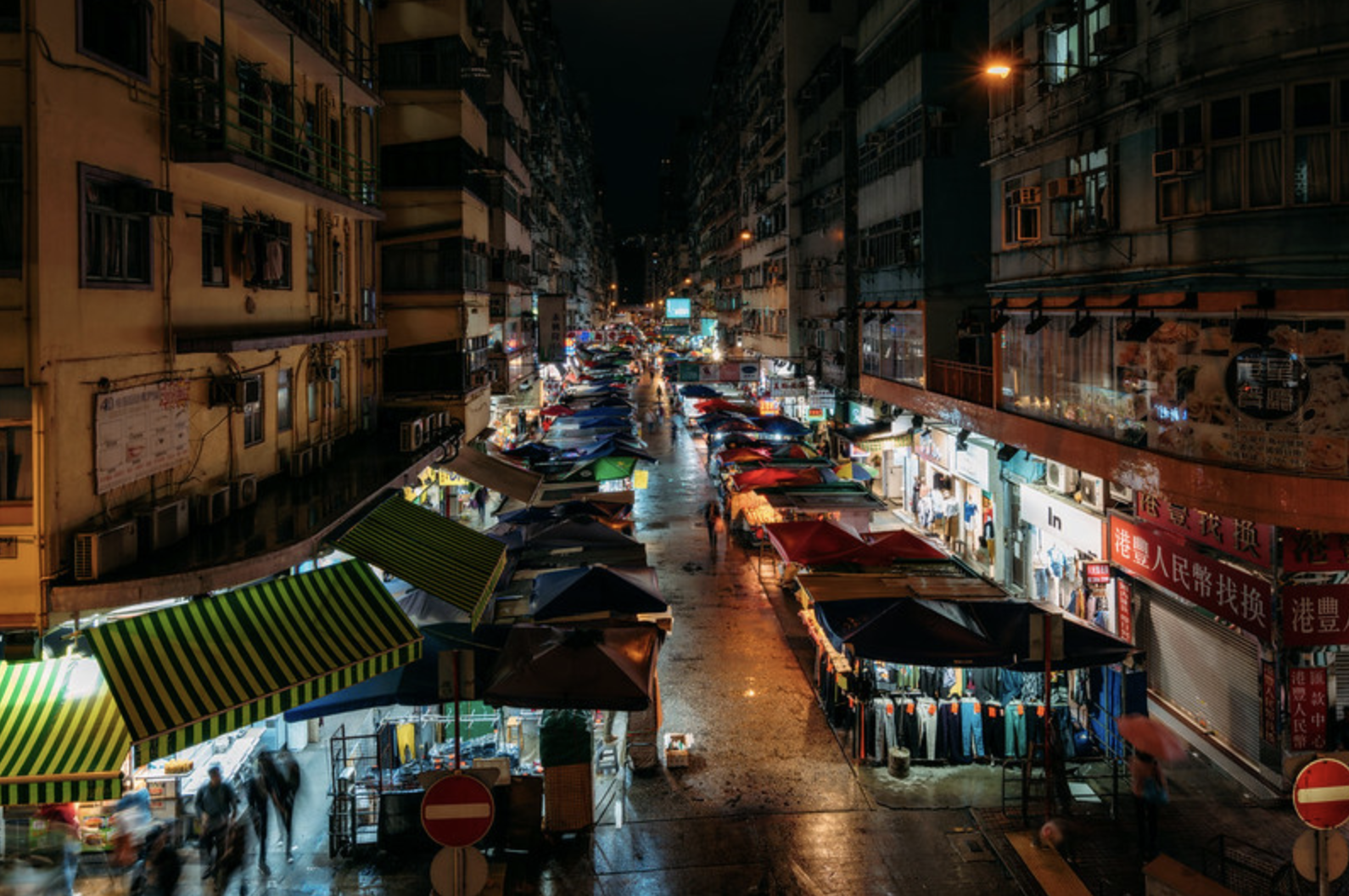 As the first country affected by COVID-19, China is now recovering from the pandemic. Businesses are reopening gradually and people are slowly returning to their normal day-to-day life. However, the pandemic triggered an increase in unemployment, rising from 5.7% to 6.2% in February. Since then, the government has been working to address this rapid rise. In addition to the expansion of civil servants and enterprises, the government is encouraging street vendors to help solve the problem of employment.

China has a large population of low-income citizens whose vulnerability is increased during times of crisis. This problem is not only an economic problem but also an issue of stability of sovereignty. During last month’s parliament session, Prime Minister Li Keqiang discussed civilian livelihood, reporting that 600 million citizens were still only making a monthly income of around 1,000 yuan ($140). This shows that there is still a large number of people in China who are unable to fill their basic needs without an increase in their income. As a result, China has begun to recognize the importance of developing the street vendor economy, which can help decrease unemployment and drive up higher consumption.

With the target of eliminating poverty by 2020, the approval of street vendors has become a necessary choice. Street stalls were previously thought to clash with the modern urban landscape of cities. However, the Chinese government had a change in attitude following the successful street stall experiment in Chengdu, China. The government found that reintroducing street stalls in Chengdu created 100,000 new jobs and largely increased people’s interest in entrepreneurship. Thus, the policy was implemented across the country.

Additionally, many large companies from a variety of sectors are stepping in and showing their support for street vending. Alibaba is one of the largest online shopping platforms in China. It pledged to sell merchandise to stall owners at a reduced price. Additionally, Dongfeng Motor Group and Jiangling Motors Corp (JMC) said its “vans can be modified to suit vegetable sellers or BBQ street food vendors.”

In June, unemployment was at  5.7%, which was a decrease of two points from the previous month. At that time, China had also created 5.64 million jobs. The increased use of street vendors is contributing to the stimulation of China’s economy and encouraging cash fl0w. Street vendors are aiding in the absorption of the labor force. They are helping those who have been unable to find work and who have not yet received aid due to the pandemic.

There is still some debate in areas like Bejing as to whether street vendors will help the economy. However, Chengdu created 100,00 jobs in May by opening “tens of thousands of street stalls.” Other local governments are following suit. Lanzhou announced its plans to open 11,000 more vendors with the possibility of providing an additional 300,000 jobs. By July, the unemployment rate had not lowered, but it also did not go up.

In a time when many countries are facing a spike in unemployment, China’s use of innovative solutions sets an encouraging example. By using street vendors as a way to stimulate the economy, China is supporting small businesses and improving consumer confidence.

Together For Her: Domestic Violence Amid COVID-19 Homelessness in Algeria: Problems and Progress
Scroll to top