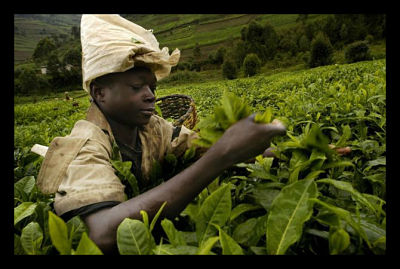 The gap between rich and poor is widening. It takes money to make money, and so inequality is becoming exacerbated as the rich get richer.

Rising inequality has impeded efforts to eliminate global poverty. With a greater share of wealth being captured by those in the highest income bracket, the amount reaching the lowest is continually decreasing. Two nations with equivalent GDP growth rates could have drastically different levels of poverty depending on income equality. For example, in India, the net worth of 46 billionaires is $176 billion. This number represents 12% of the GDP of India, as opposed to 1% fifteen years ago. Half of that amount would be enough to eliminate absolute poverty in India.

The irony of this unchecked growth of the upper classes is that eventually it can result in a restriction of growth. Extreme inequality slows the development of markets and limits investment opportunities for the poor. Inequality also diminishes the political power of the poor. This skewing of power can reduce government efficiency and allow for tax evasion by the wealthy, limiting the government’s ability to invest in necessary infrastructure to sustain growth.

If we’re to see success in the fight against global poverty, then rising equality must be allowed to play its part.