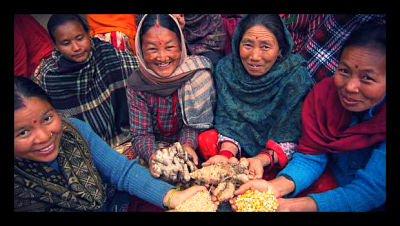 Not all of them will be met, but that does not mean that they have not been effective. The deadline for the Millennium Development Goals (MDGs) will expire at the end of this year, and certain goals, like universal primary education and reducing maternal mortality by 75%, won’t be achieved. But the progress towards these goals is undeniable, and, while it may be hard to quantify, these gains likely would not have occurred without the MDGs.

The goals have effectively highlighted certain issues. The U.N.’s developmental outline was embraced by a multitude of countries upon its release in September of 2011. As such, it has been a focus of the international policy and development strategies of many countries, as well as providing a yardstick against which to measure progress.

While progress can be attributed to many diverse factors, including individual countries’ economic growth or political stability, one area where the impact of the MDGs is clearly perceptible is in foreign aid. Global aid reached $128 billion in 2009, twice that of a decade earlier. The majority of that aid is going to the world’s poorest countries, particularly for organizations including the Global Health Initiative, the Global Climate Initiative, and Feed the Future.

These initiatives, as well as all other aid and funding aimed at reaching the Millennium Goals, have already reached millions of people globally. And already in the works is a framework for a new set of development goals, to supplant the current MDG’s. For the long term, the impact of the Millennium Development Goals has only just begun.